Your Airplane Carry-On Can Technically Be Another Person

Security on planes is tight these days. Unlike almost any other form of transportation, all people and baggage on the carry-on section of a plane are subject to search. No weapons are allowed, and more than 100 mL of liquids are usually banned as well. However, the Transportation Security Administration, or TSA, has no issues with allowing travelers to take human skeletons on a plane.

TSA confirmed this fact on their Twitter account @AskTSA. When asked if someone could take a human skeleton on board, TSA responded:

A skeleton may be transported in carry-on and checked bags if it’s properly packaged, labeled and declared to your airline. We also strongly recommend that you contact your airline as they may have additional policies on traveling with this item. Safe travels, Kristin!

While we technically carry human bones with us all the time, more often than not, they’re still inside our bodies. Kristi Loyall, on the other hand, had her foot amputated, had the bones professionally cleaned and articulated, and now she takes the foot along on her travels. Loyall says that she has taken it on a plane, and no one at TSA had any issue. Now, could they decipher whether or not the foot was real? Who knows. 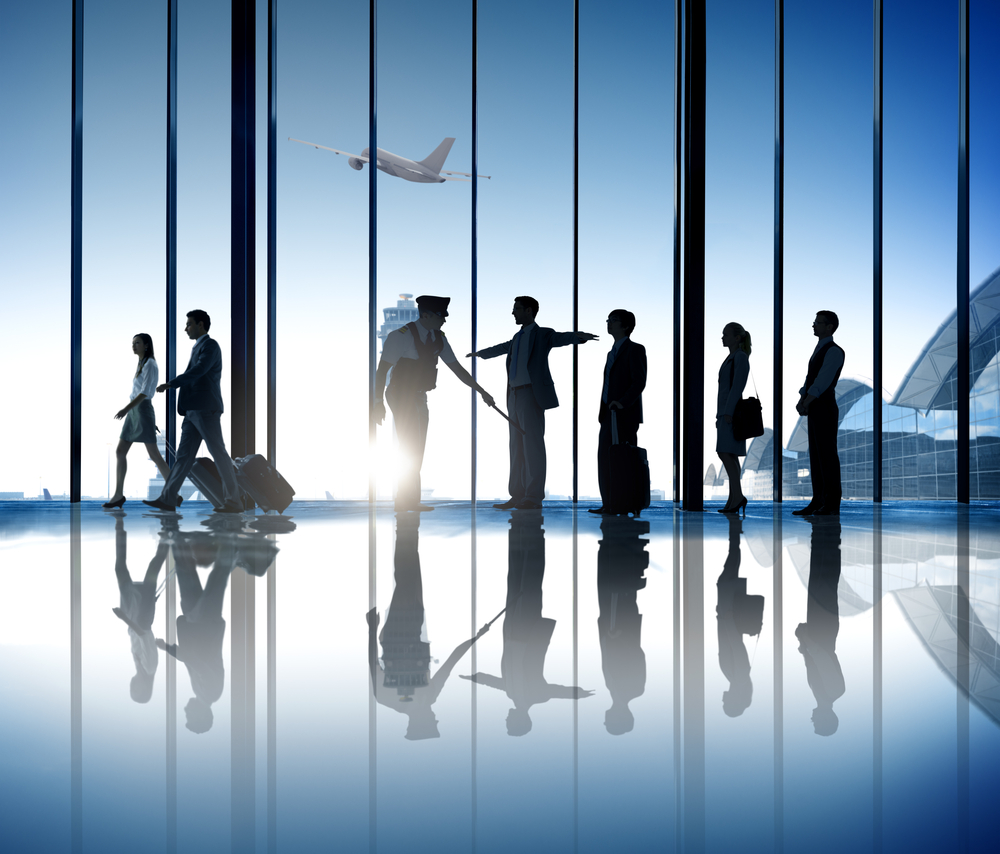 However, a TSA agent may stop a passenger if they suspect something is amiss. In 2013, two women returning home from Cuba were stopped when the decorative pots they bought were found to contain some human skull pieces. TSA agents who encounter situations—for which they are not trained—may have to use their best judgment when it comes to deciding whether to stop a passenger.

But isn’t it illegal?

It’s a common misconception that it is illegal to own human remains. However, human remains are common in museum collections and medical schools. Take Ripley’s for example. We have numerous shrunken head displays in many of our museums! 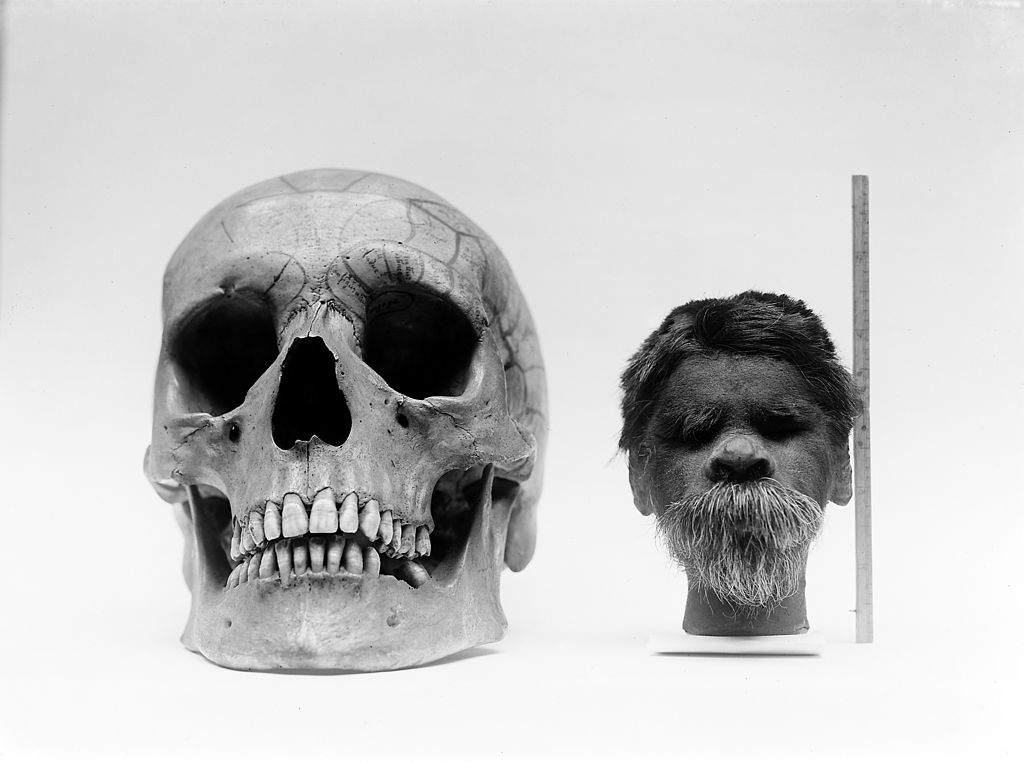 To own human remains privately is neither legal or illegal. The restrictions in place are dependent on where you live. For example, most private ownership of non-cremated human body parts is illegal in Louisiana. This law was enacted after a Louisiana lawyer conducted a study of 454 human skulls found on eBay over the course of seven months. The skeletons of Native Americans are also protected by the Native American Graves Protection and Repatriation Act.

However, there are very few other laws restricting human remains ownership in the US. You can buy them on Amazon, Instagram, and your local oddities shop. Is it ethical to privately own human skeletons? Professionals in medical, forensic, archaeological, and museum communities don’t always agree. But if you decide that you should have one, know that you’re not breaking any flight policies by bringing it to the airport!

By Kristin Hugo, contributor for Ripleys.com

Kristin Hugo is a science journalist with writing in National Geographic, Newsweek, and PBS Newshour. She’s especially experienced in covering animals, bones, and anything weird or gross. When not writing, Kristin is spray painting and cleaning bones in her New York City yard. Find her on Twitter at @KristinHugo, Tumblr at @StrangeBiology, and Instagram at @thestrangebiology.

Source: Your Airplane Carry-On Can Technically Be Another Person