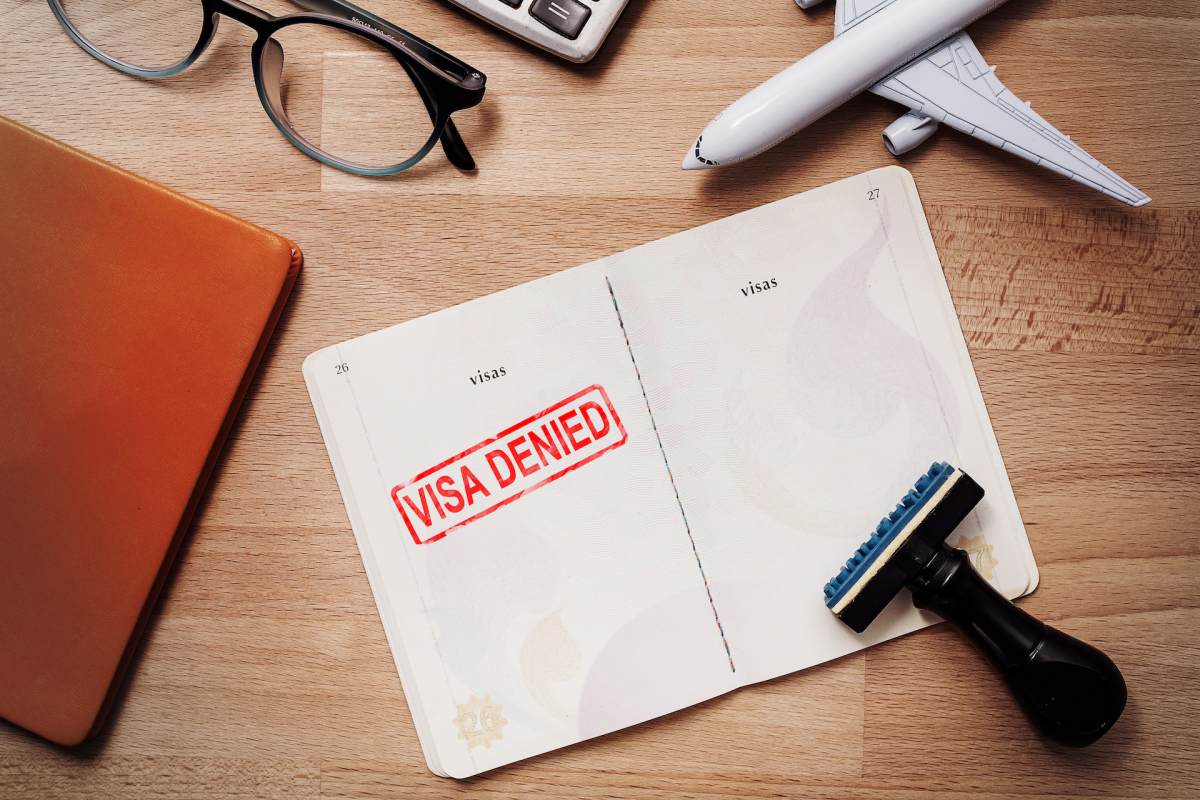 Nancy Holten’s journey when it came to receiving her Swiss citizenship was not easy. She was born in the Netherlands but has lived in Switzerland the majority of her life. She moved to the country when she was eight and eventually raised her kids there in the village of Gipf-Oberfrick, located in the Aargau canton. Both kids are Swiss citizens, but Holten was still denied her own Swiss passport and citizenship not once, but twice!

Citizenship in Switzerland is decided by the cantons and municipalities, and the people who reside there. The application must go through each village committee for a vote. That’s right: Your very own neighbors could keep you from being granted full citizenship!

The Fight for Animal Rights (and Citizenship)

Holten speaks up for what she believes in, even if it means getting denied a passport the first go-around (and again the second). You could say her public campaigning didn’t make a great impression with the locals — Holten, a vegan, was very vocal about her disdain towards longtime Swiss traditions like cowbells around animals’ necks, hunting, and piglet racing.

She posted on her public Facebook page about animal rights and did interviews with media expressing her views. Fellow Gipf-Oberfric residents said she had a “big mouth” and others referred to her as “annoying” and “boring.” They felt she was seeking media attention and publicly disrespecting the nation’s traditional ways. 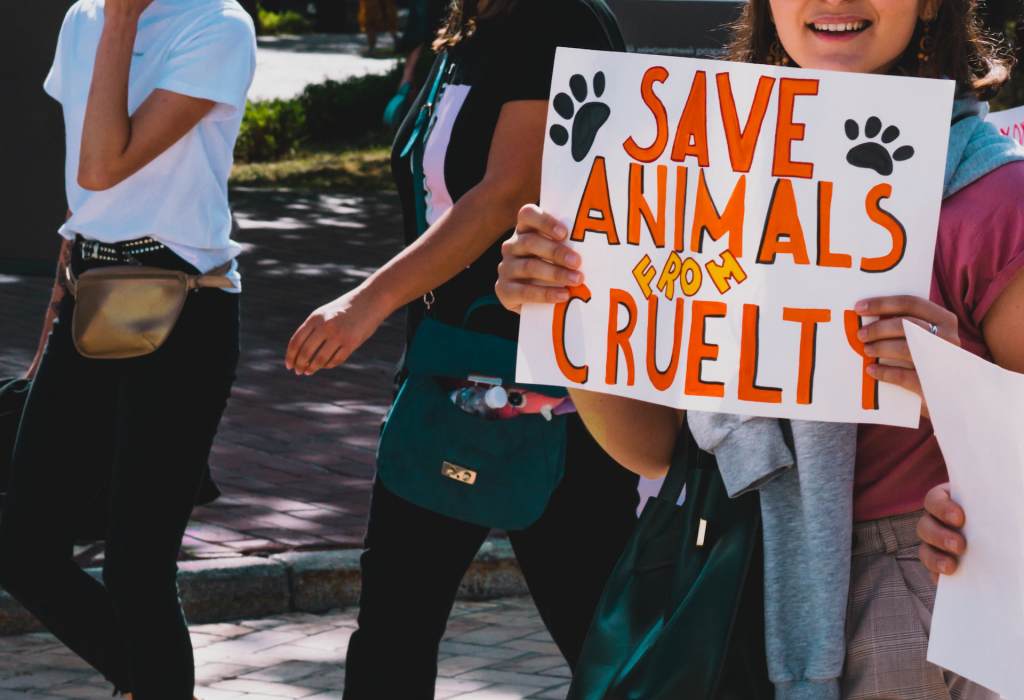 Part of naturalization, another term for becoming a Swiss citizen, is living in the country for at least 12 years — and three out of the last five years before applying for citizenship. The applicant typically is required to speak one of the country’s primary languages and must follow orderly conduct consisting of: complying with Swiss laws, not presenting him or herself as a danger to Switzerland’s security, adopting their way of life, and being content with Swiss traditions.

The line about favoring Swiss traditions helped the village people to argue against Holten’s citizenship. They continued to reiterate and make it clear that she did not respect Swiss customs, which would ultimately have a negative impact on the community as a whole.

In 2015, 144 out of 206 village committee members rejected her application even though local authorities approved it. Since the residents did not approve, Holten appealed to the Aargau cantonal authorities. The cantonal government reviewed the application and officially approved it after two failed attempts.

Now that she has been granted her citizenship, she says she will continue to fight for animal rights despite being “annoying.” It is something she believes strongly in and wants to ensure her voice is heard — citizen or not!

By Sam McCormack, contributor for Ripleys.com