What Happens to Your Body When You’re Struck by Lightning 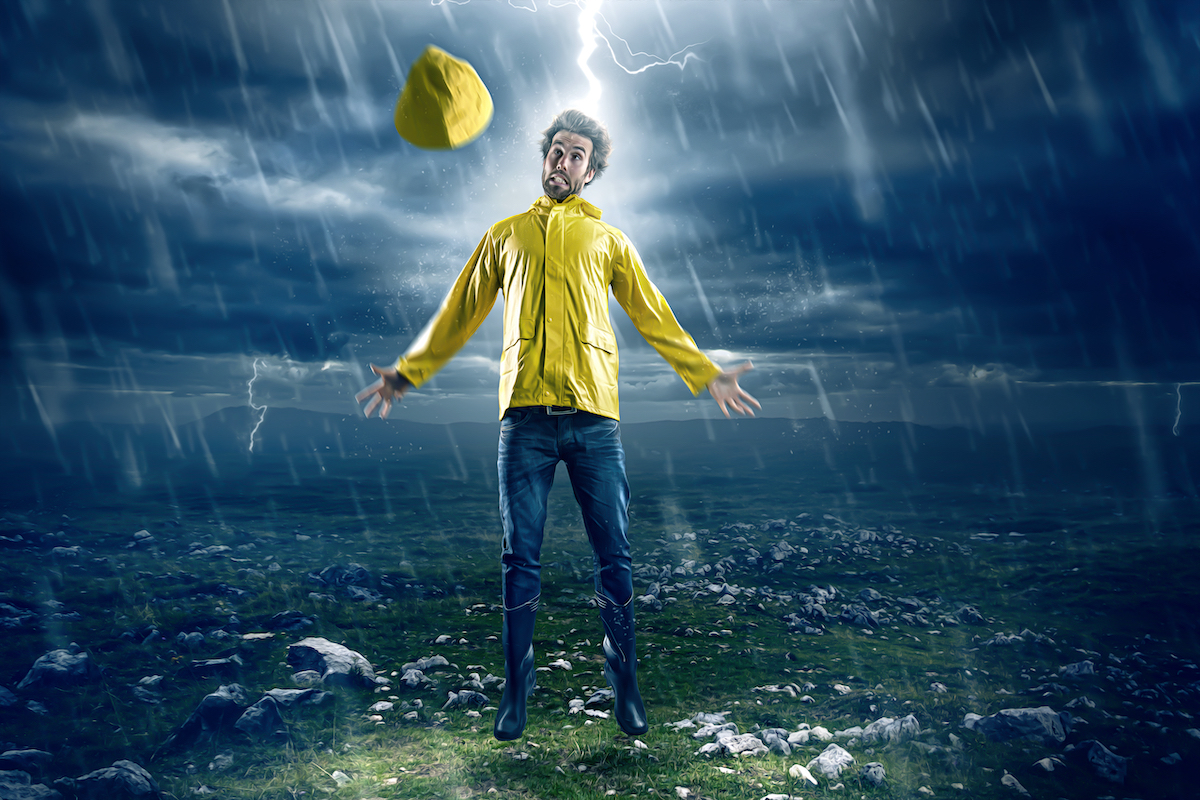 Lightning strikes on humans are rare, but they can wreak havoc on the body. Between 2006 and 2021, 444 people died from lightning strikes in the United States, according to the CDC. Typically, victims are those who are participating in outdoor activities or working outside.

Among other problems, being struck by lightning can cause eyesight or hearing issues, Dr. David Claypool, a staff physician at the Mayo Clinic in Rochester, Minnesota, told AccuWeather. The loud clap of thunder and bright flash from the lightning can rupture eardrums or temporarily blind a person.

Even worse, a lightning strike can cause a cardiac arrest, which stops the body from circulating blood and injures the brain and nervous system. It can also cause respiratory arrest, preventing a victim from breathing. This can lead to brain hemorrhages and strokes. 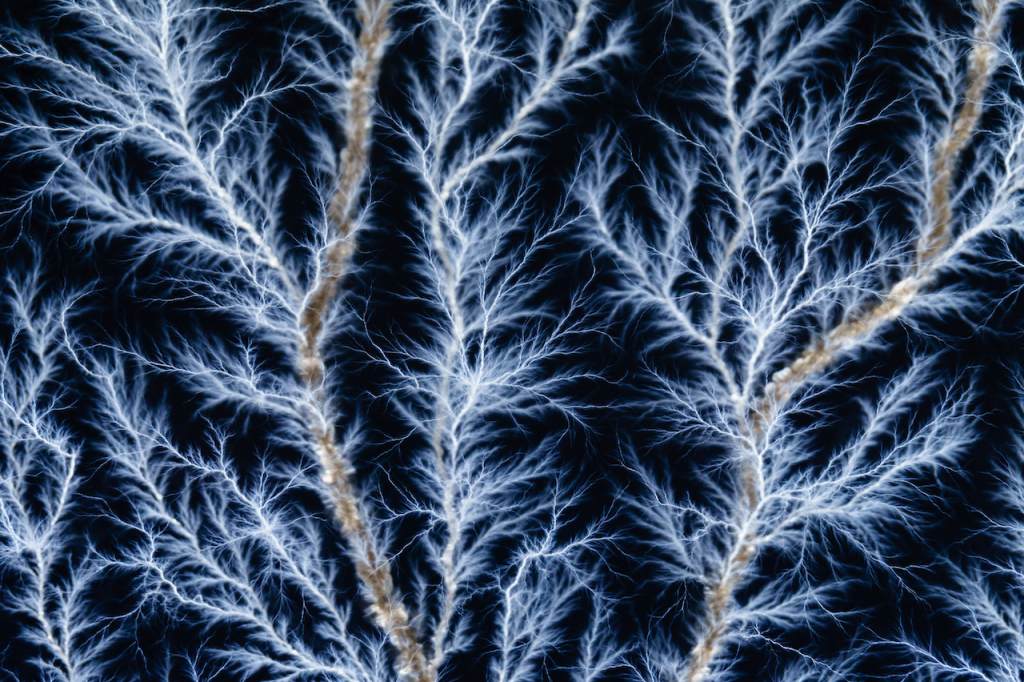 A Lichtenberg figure that resembles a lightning burn.

While most lightning strikes are not deadly, they can cause long-term health issues. Aside from internal injuries, lightning strikes can burn the body. Some of these burns resemble Lichtenberg figures, which are wavy lines or skin lesions that look like ferns.

Other long-term effects can include seizures, muscle spasms, memory loss, and cataracts from the bright flash. Everything but the cataracts can also be attributed to brain injuries, according to Claypool. Other side effects include mood swings, chronic pain, and even personality changes. Believe It or Not!, there’s one case in which a lightning strike gave a man “superpowers.”

In 1994, Tony Cicoria MD, 42, was struck by lightning while in a public phone booth. A nearby nurse provided medical attention after he went unconscious. He experienced some memory issues, and then something extraordinary occurred, according to Psychology Today. Tony taught himself how to play the piano and started composing. Before long, he quit being a surgeon and became a professional classical musician!

A lightning strike lasts just 0.01 to 0.1 seconds, but it can contain a whopping 10 million volts of energy, according to Atrium Health. Compare that to a high-voltage power line (100,000 volts) or an electrical outlet in your house (110 volts). The temperature of a lightning bolt is 30,000 degrees on the Kelvin scale, which is five times hotter than the sun’s surface.

Most electricity from lightning dissipates over the skin instead of penetrating it. This “flashover” can do indirect damage by singeing clothing, vaporizing sweat, and making metal objects such as keys and jewelry burning hot (so much so that they can brand skin). Sometimes lightning can literally blow a victim’s shoes and socks off, according to The Independent.

How to Survive a Lightning Strike pic.twitter.com/MtrsqkkezP

The good news is that the odds of being hit by lightning are 1 in 12,000, and there’s a 90-percent survival rate. To avoid being hit by lightning during a storm, it’s best to seek shelter inside a building or vehicle. Avoid taking a shower, stay away from sinks, and do not use a landline telephone during thunderstorms because lightning can travel through plumbing and electrical wiring.

Source: What Happens to Your Body When You’re Struck by Lightning