Trees are Migrating West, and Scientists Aren’t Exactly Sure Why 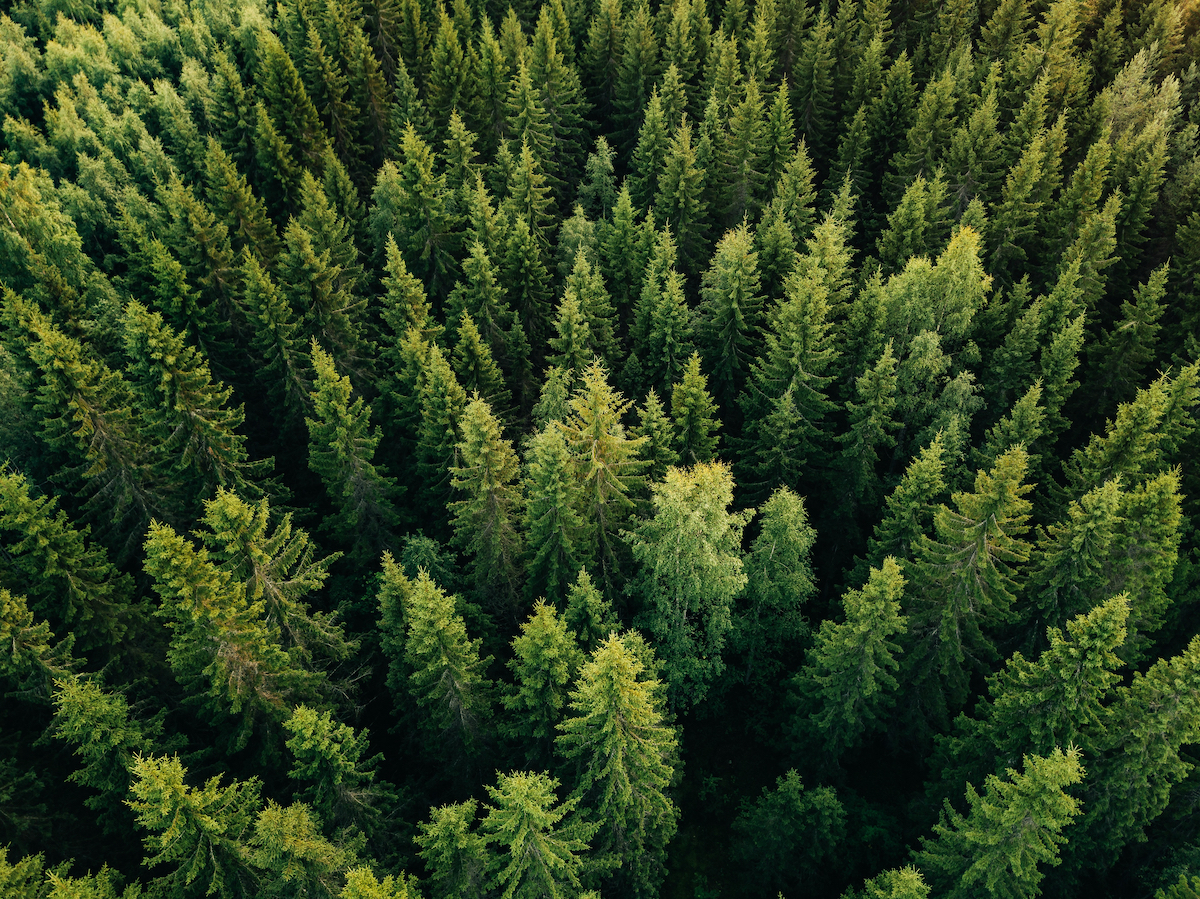 Research shows that for the past 30 years trees from the eastern United States have been shifting westward at a whopping 9.5 miles per decade. This is perplexing to scientists, who believed that climate change would force species to seek familiar climates at the earth’s poles. But instead of moving north, they’re moving west, reports Science Alert.

Even more odd is that changes in rainfall and precipitation only account for a tiny part of the migration, suggesting that there’s more going on than the scientists know about.

Moving at a Tree-mendous Pace

Research about the phenomena was published in Science Advances, and the results were “a huge surprise,” according to Purdue University ecologist and lead researcher Songlin Fei. The research team examined U.S. Forest Service data from 1980 to 2015. The 86 species of trees analyzed were located between Maine and Minnesota and southern states such as Florida.

The trees were more likely to shift west (73 percent) than north (62 percent), and younger specimens followed this trajectory more so than older ones. Some trees moved northwest.

No, these trees aren’t physically uprooting themselves and relocating; they are shifting the centers of their populations over time to areas that provide more conducive living conditions. Saplings are drawn to more friendly habitats, and once the older trees die, the younger ones have taken up residence in new places. Northward moving trees have been traveling about 6.8 miles per decade compared to westward-moving species at 9.5 miles per decade. Very few trees have migrated south or east, according to the data.

Global warming may have something to do with the westward movement, according to the report. The temperature in the United States increased 0.29-degrees Fahrenheit between 1980 and 2015, and elevated temperatures in the eastern part of the country have affected rainfall totals. Areas like the southeast have experienced lower rainfall levels. Broad-leaf species such as deciduous trees are shifting towards areas with more rain, while evergreen trees have been moving north.

Changes in temperature and precipitation between the recent past (1951–1980) and the study period (1981–2014) across the eastern United States. Via Science Advances.

However, only 20 percent of the trees’ shift in movement may be caused by adjustments in precipitation, according to the researchers. Even though it’s wetter in the west these days, it’s not wetter than the areas in which the trees originated in the east. Plus, every species reacts differently to climate change and human activity. As a result, the reason for the trees’ movement is more than just increasing temperatures and climate change. Other causes may include the implementation of conservation and planting projects, different ways humans are using the land, and pest infestations. These factors need to be examined to determine a more concrete reason for the phenomena.

According to the report, “The resultant divergent spatial shifts among various groups can have significant ecological consequences and possible extinction of certain evolutionary lineages in some forest communities.”

Source: Trees are Migrating West, and Scientists Aren’t Exactly Sure Why