There Are Waterfalls Flowing In The Well of Hell 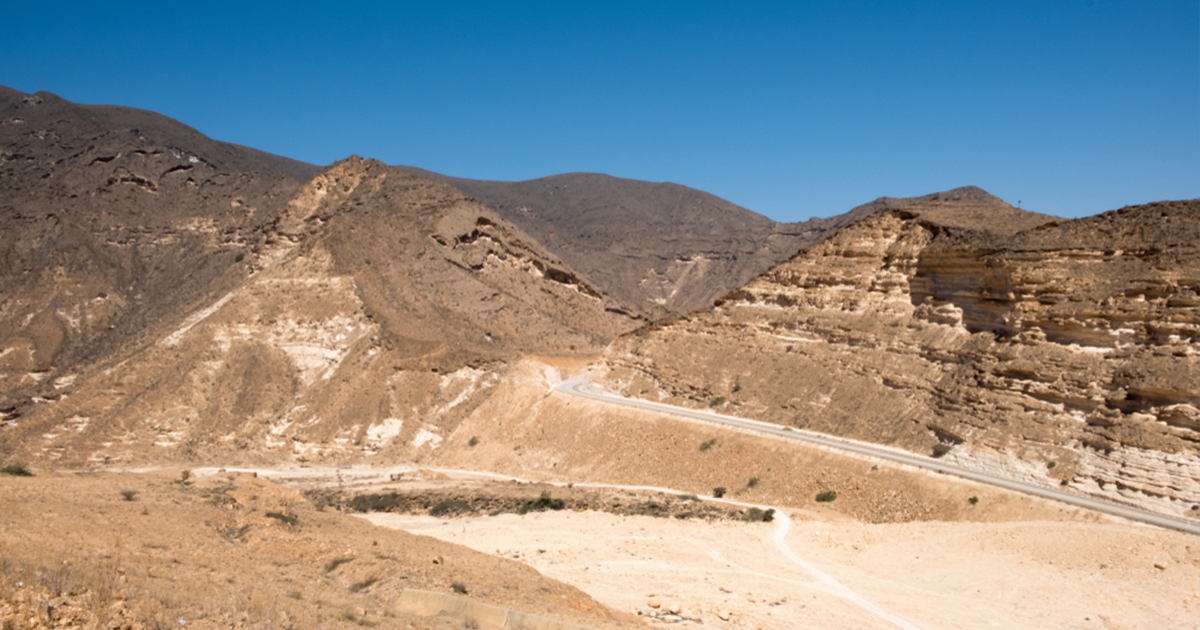 Last week, the Omani Caves Exploration Team (OCET) made way to Yemen to discover once and for all what lies beneath a 367-foot-deep sinkhole known as the “Well of Hell.”

Using a pulley system to lower eight of the ten team members down into the abyss, the crew descended into the darkness of the legendary hole, officially known as the Well of Barhout, becoming the first individuals ever to make it to the bottom.

Into the ‘Well of Hell’.

Driven by their passion to explore the unknown, a team of Omani cavers are believed to be the first to reach the bottom of Yemen’s mysterious Well of Barhouthttps://t.co/YfOJAgwypc pic.twitter.com/hLfqEjuW9N

Since sinking into the middle of the desert in al-Mahra, close to the Yemen-Oman border, millions of years ago, the well’s eerily symmetrical circular entrance has been the source of much lore.

One of the most prominent tales about what this hole holds is that it’s actually a genie-prison in disguise. After someone dared to get close enough to notice a distinct odor wafting from the great beyond, the legend transformed the hole from sinkhole to gateway to the underworld.

Others believe it is a supervolcano lying dormant but ready to destroy the planet at any given moment — regardless of the total lack of scientific evidence backing the theory.

Either way, locals warn not to get too close, lest it pull you inside forever, or at the very best, curse you with a lifetime of bad luck.

Alas, there were neither genies nor netherworlds at the bottom of the hell well, though the OCET team did encounter their fair share of snakes, stalagmites, and dead animals causing the stench. In other words, the Well of Barhout is nothing more than one very deep sinkhole.

Of course, since nobody had ever been down the devil’s hole before, there were some interesting tidbits to come out of the exploration.

What the sinkhole lacked in wishes and eternal damnation was made up for in rare cave pearls growing between the jagged stalagmites on its floor and waterfalls flowing from holes in its walls.

Mohammed al Kindi, a member of the OCET team and geology professor at Oman’s German University of Technology, described the expedition as a sort of passion project, saying, “We felt that this is something that will reveal a new wonder and part of Yemeni history.”

Source: There Are Waterfalls Flowing In The Well of Hell