The Untold Story of Cat Domestication 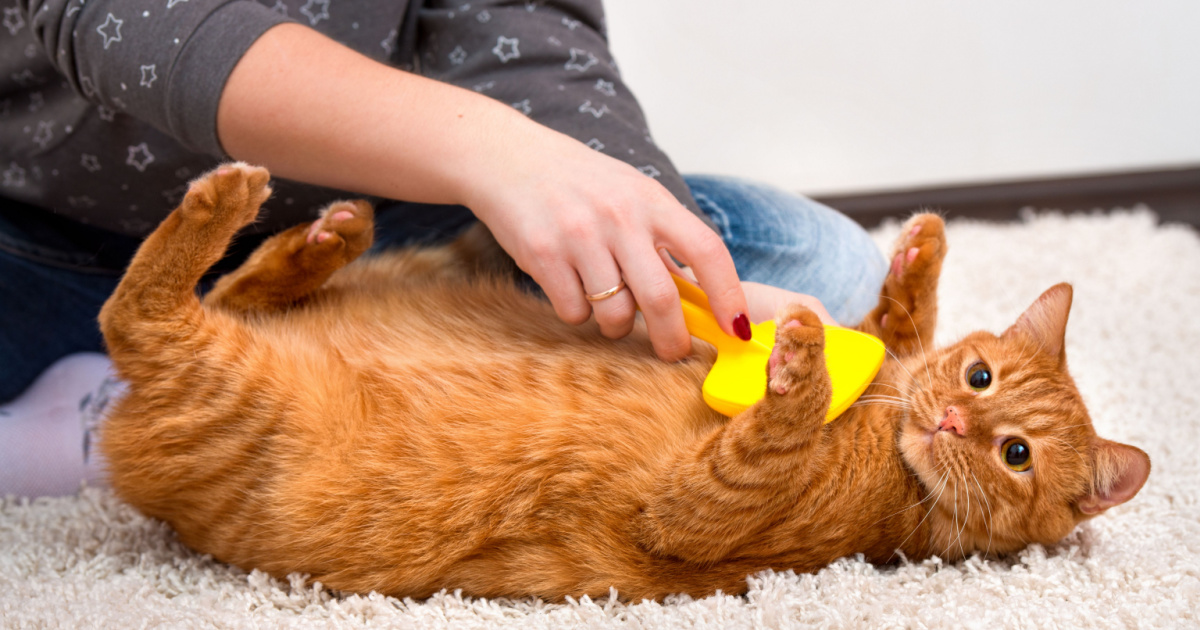 People are wild about cats. Worldwide, humans own approximately 370 million of them, only coming in second to man’s best friend, canines. Despite millennia of domesticating kitties, your average house cat still shares 95.6 percent of its genome with tigers. This means they also retain many of their jungle ancestors’ behaviors. From pouncing to prey stalking, scent marking, and chin rubbing.

Yet, researchers at the University of Missouri-Columbia recently discovered just how long humans have been attempting to domesticate felines. Their conclusions are both telling and insightful.

Keep reading for the latest on our favorite whiskered friends and how the process of domestication affected them.

When Cats Started Living With People

The Neolithic Revolution changed human society forever. Individuals began the shift from hunter-gatherers to agriculturalists in the Fertile Crescent approximately 10,000 years ago. The Fertile Crescent sat in the Middle East between the Euphrates and Tigris rivers, and it witnessed significant developments in livestock domestication and farming advances.

With the systematic cultivation of grain came the need for safe places to store it. And this led to an unlikely relationship between felines and human beings. After all, grain storage attracted rodents, and cats provided the ideal solution. This hypothesis has now been confirmed by scientists mapping the feline genome. 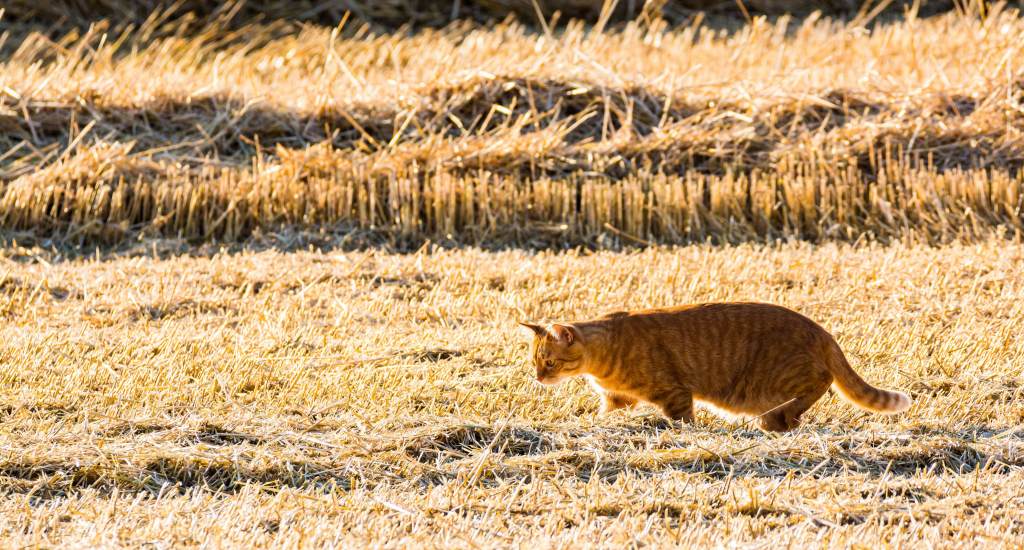 By examining cat DNA from animals in the Middle East, Europe, Asia, and Africa, these scientists have concluded that cats only went through one domestication event in the Fertile Crescent before traveling all over the world with their human counterparts. This stands in stark contrast to cattle and horses, who scientists say went through multiple domestication events at different times in different parts of the world.

This research raises some interesting questions. Like how do scientists define “domestication,” especially in terms of cats? Feline geneticist Leslie Lyons explains, “We can actually refer to cats as semi-domesticated, because if we turned them loose into the wild, they would likely still hunt vermin and be able to survive and mate on their own due to their natural behaviors.”

Put another way, cat domestication didn’t have a massive impact on their natural behaviors, unlike other domesticated animals like dogs. 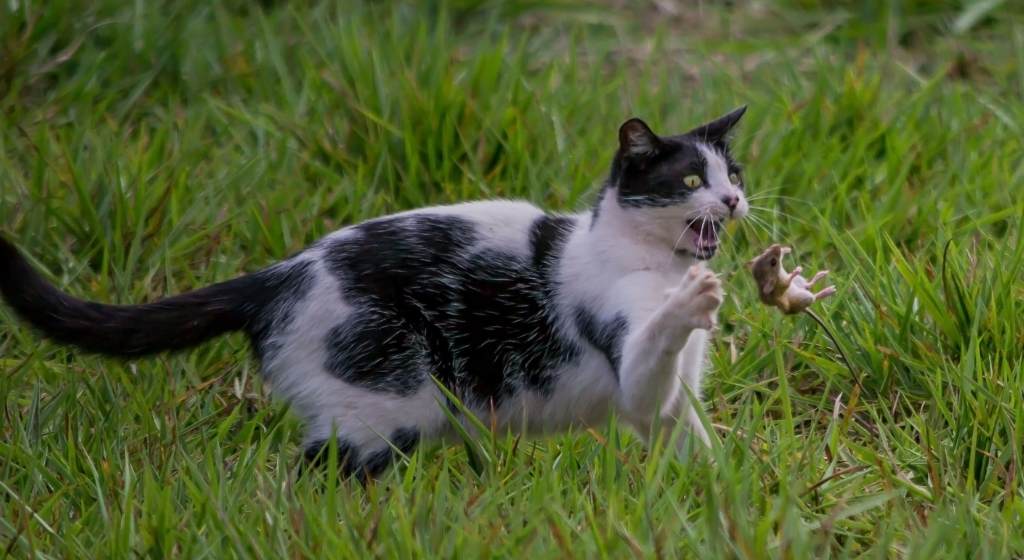 What’s the ultimate goal for Lyons and her colleagues? To prevent genetic diseases and improve cat health. They’ve already enjoyed some impressive successes, like a 38 percent drop in polycystic kidney disease, a genetic ailment that’s very difficult to treat. Besides these advances, they’ve also stumbled across fascinating facts.

For example, researchers have learned that the feline genomic structure is more like that of humans than almost any other non-primate animal. Scientists also believe they can use these insights to make new strides in human health, too. For instance, they hope to exploit these similarities to engineer better medical treatments for cats and people. Despite the lack of domestication markers, cats continue to help human beings as one of our most loyal (and pampered) companions.