The Princess Of Etch A Sketch Art 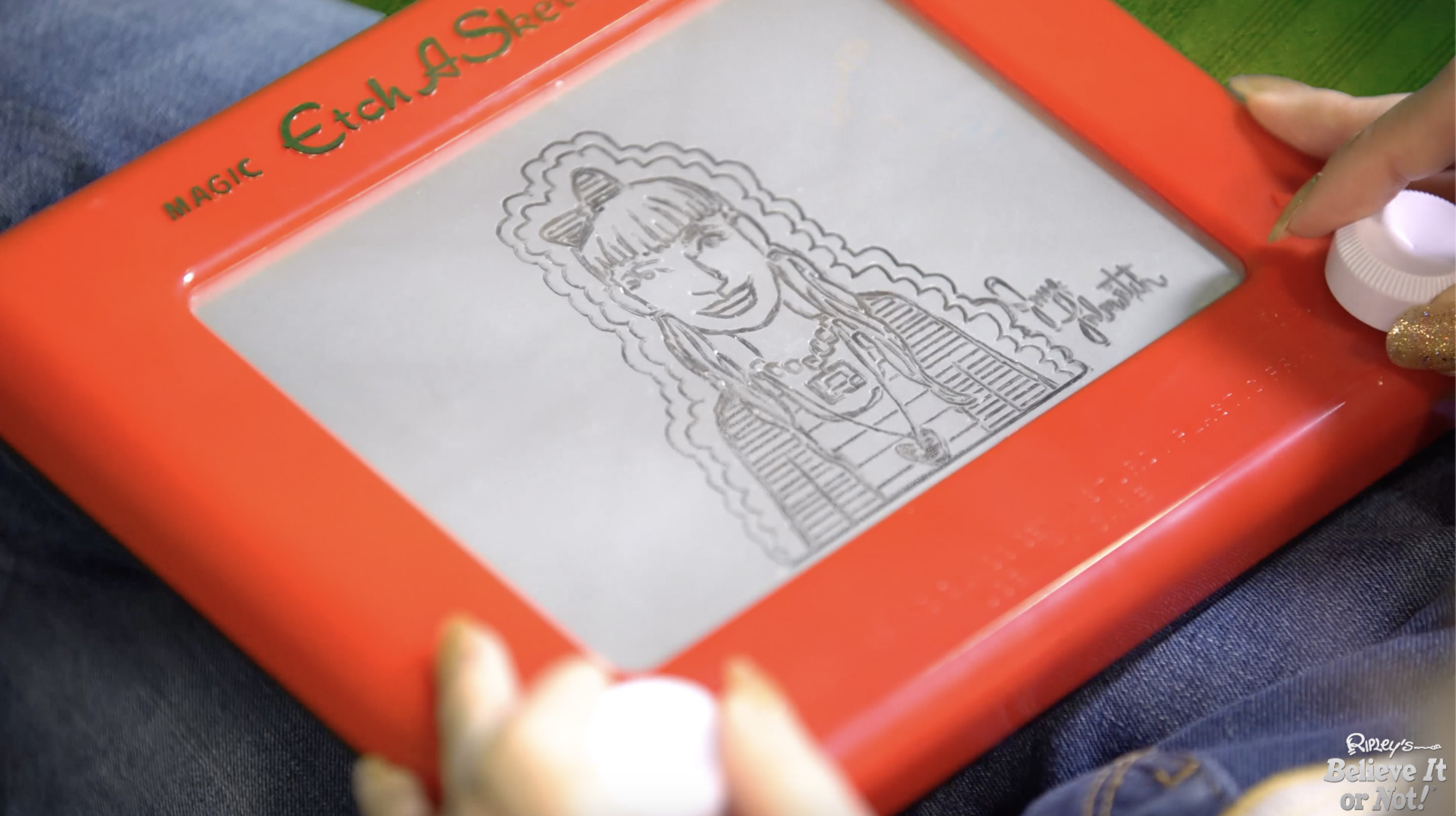 Jane Labowitch is no ordinary artist. They call her Princess Etch—and her idea of a blank canvas is the popular toy, Etch A Sketch. Jane started playing with an Etch A Sketch at the age of four. Now in her late 20s, her skills on the left-to-right and up-and-down dials have become almost innate.

Invented in France more than 60 years ago, the Etch A Sketch works by turning knobs connected to a pulley system that drags a stylus along a clear screen coated with aluminum powder. The stylus removes the powder, drawing a line that shows the dark-colored inside of the toy. Shake the toy and the powder recoats the screen, leaving a blank canvas for the next player. But trust us, you won’t want to shake up your Etch A Sketch after Jane has had her hands on it. 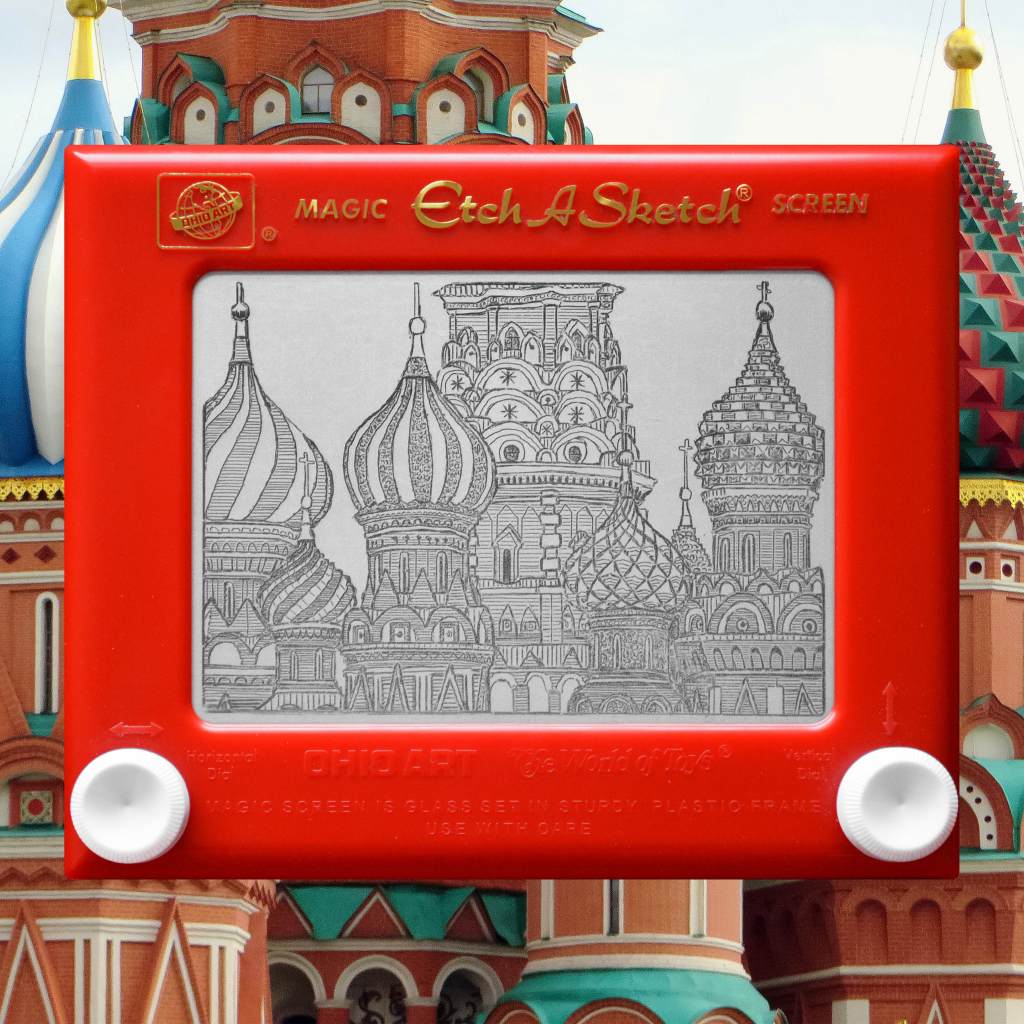 Princess Etch’s love for the toy comes from her fond childhood memories with her grandma. She and her siblings paid many visits to their grandmother growing up, but they were never allowed to watch much television. This lead to her Etch A Sketch obsession.

“I became obsessed with drawing on the toy, and over time my skills improved and things started to click.”

Eventually, it became muscle memory. Her skills on the toy grew hand-in-hand with her drawing skills, and now she has a full collection to show for it. Princess Etch has certainly shaken up the world with her incredibly impressive artwork.

Source: The Princess Of Etch A Sketch Art