The Mysterious Tale Of The S.S. Ourang Medan Ghost Ship 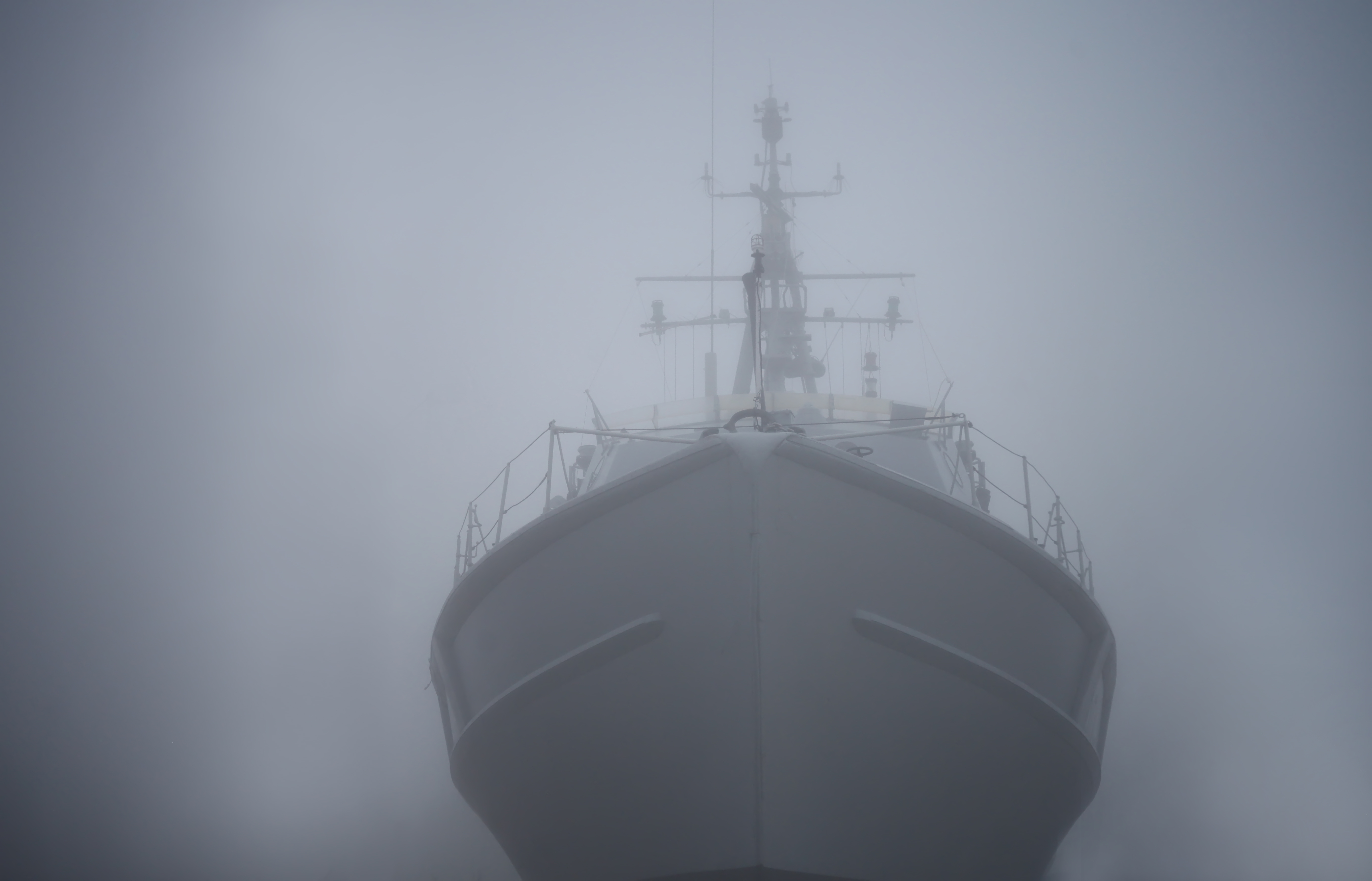 We all love a good spooky story, and nothing quite hits the spot like the tragic tale of a ghost ship. There’s just something about these mighty yet small and vulnerable vessels, adrift on a boundless ocean. The chilling story of the S.S. Ourang Medan is as fanciful as Blackbeard’s headless body supposedly swimming around his ship before sinking beneath the depths. Despite the intrigue, it’s a mystery that’s gone unsolved to this day!

This seemingly impossible event is said to have taken place in the 1940s—the precise year tends to vary from source to source. According to the story, the S.S. Ourang Medan, a Dutch vessel, was passing through the Strait of Malacca when it ran afoul of a mysterious tragedy. Nearby ships reported receiving a horrifying distress call. “All officers including captain dead, lying in chartroom and on bridge, probably whole crew dead,” it stated. Then there was an unintelligible frenzy of Morse code. The radio operator had the final word: “I die.” 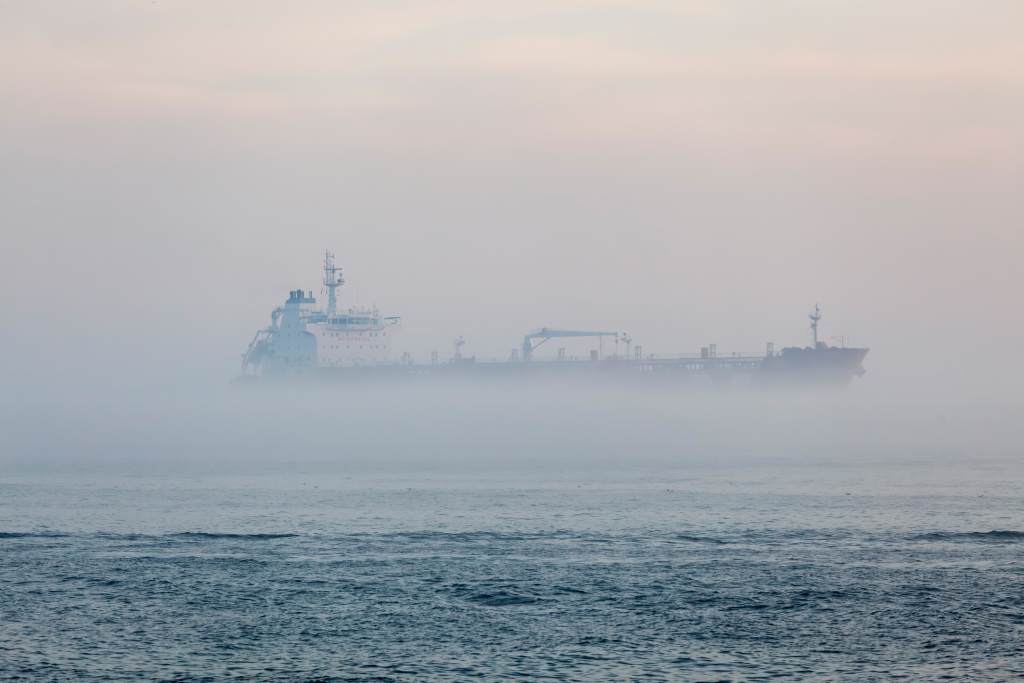 Rescuers who boarded the vessel, it’s said, found the stricken ship just as described. The crew was indeed dead, their bodies strewn across the decks. Not only that, but they were found “teeth bared, with their upturned faces to the sun, staring, as if in fear…” Even the ship’s dog was dead, frozen in this ghastly state, mid-growl at an assailant or horror unknown!

That’s just the start of the mystery of the Ourang Medan. Reports go on to suggest that, shortly after the ship was boarded, a fire broke out in its bowels, forcing those who had arrived to this grisly tableau to evacuate. Shortly after they did, the ship exploded with such force that it was lifted out of the ocean, before quickly sinking without a trace.

Naturally, this leaves us with not one but two incredible mysteries to ponder: what caused the mass demise of the Ourang Medan’s crew, and what caused the subsequent explosion? We’re getting ahead of ourselves, though, because there’s one more thing to consider: Officially, the ship may never have existed.

The Facts Of The Matter?

This famous story leads to all kinds of dead ends. Most notably, there’s no mention of the S.S. Ourang Medan’s registration in Lloyd’s Shipping registers, nor has any official recording of the bizarre ‘incident’ onboard been discovered. The reason the precise date of the event has been so difficult to pinpoint is that newspaper reports tell various versions of the story across a period of time, each adding and embellishing details along the way. Nevertheless, believers swear that this impossible, fantastical tale is absolutely true.

It’s said that the ship’s registry wasn’t found because it was actually registered in Sumatra. The vessel’s name translates to “Man from Medan”—Medan being a Sumatran island. More than that, Professor Theodor Siersdorfer, a German researcher who has been poring over the fascinating case for around half a century, discovered an old German publication from 1953, entitled Das Totenschiffin der Südsee, or The Death Ship in the South Seas. This little booklet, courtesy of now-deceased scholar Otto Mielke, is believed by some to offer evidence that the ship was real, as was its tragic fate. It offers an intriguing possibility as to the cause of the explosion that sent the Ourang Medan to the depths.

Das Totenschiffin der Südsee suggests that potassium cyanide and nitroglycerine were stored in the ship’s hold. If so, this could certainly explain the vessel’s sudden accidental destruction, as well as the nebulous nature of any records connected to the ship and the incident. In the tense international climate at the close of World War II, these were super sensitive materials to be transporting and would spark quite an incident should they be used carelessly. Perhaps the details of the S.S. Ourang Medan are so difficult to find because somebody wants them to be, all this time later. 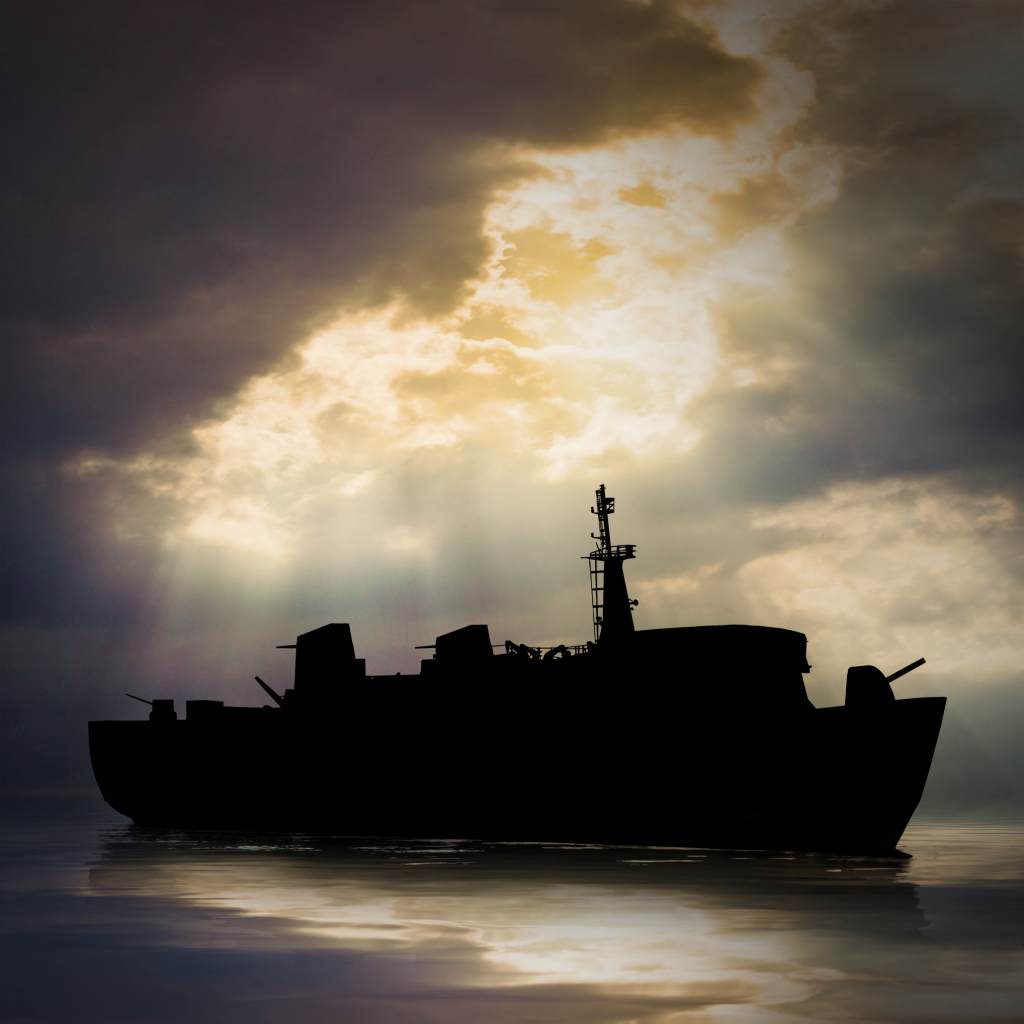 As for the unfortunate crew, various possibilities arise. A pirate attack certainly wouldn’t be out of the question, but most accounts claim that the bodies were largely unwounded. The circumstances hint towards a release of dangerous gases—another volatile and controversial, yet familiar, cargo in the international climate.

The possibility of a supernatural or otherworldly incident has been raised, and that’s impossible to verify. There are so many loose ends here, but one thing is for certain: the case is one of the most fascinating in nautical history, and much like Jack the Ripper’s identity and countless other unsolved mysteries, it’s precisely impossible nature that continues to capture our imaginations.