The Mysterious and Dark Origins of 10 Classic Nursery Rhymes 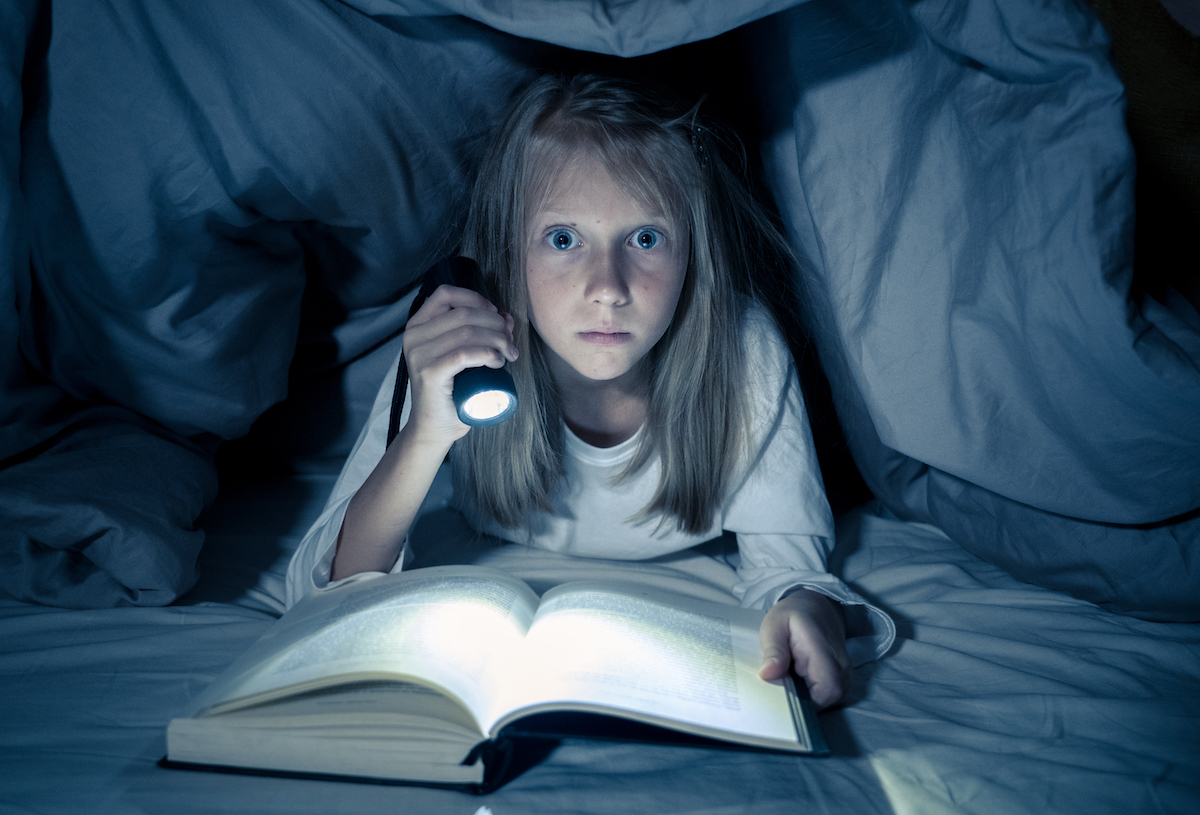 Nursery rhymes are among the most memorable aspects of childhood. Early exposure to them helps children develop budding literacy. In fact, early childhood educators have discovered that kids who learn eight nursery rhymes by the age of four rank among the best readers in their classrooms. These word plays spark interest in the patterns and rhythms of language, boost vocabulary, and help kids learn to speak and listen.

Because these linguistic sound bites are geared toward children, it’s easy to assume they’re inherently wholesome — but a deeper dive reveals dark and mysterious origins for many. Keep reading for the lowdown on ten classic nursery rhymes that aren’t so kid friendly.

1. “Here We Go Round the Mulberry Bush”

“Here We Go Round the Mulberry Bush” evokes childhood nostalgia and longing for simpler times. First published in 1840, it also has a surprising origin story. According to historian R.S. Duncan, the inspiration for the mulberry bush dates back more than 400 years. It was a tree that female inmates at Wakefield Prison exercised around. Yet, other scholars argue the story refers to Great Britain’s attempt to launch a silk industry by cultivating domestic silkworms (apparently, they eat mulberries). While the endeavor failed, the nursery rhyme stuck.

“Mary, Mary, Quite Contrary” first appeared in Tommy Thumb’s Pretty Song Book in 1744. Since that time, people have argued about who the Mary in the song was. The darkest interpretation contends that the rhyme refers to the Catholic monarch, Mary I of England (a.k.a. Bloody Mary). They say the “garden” in the verse is England, and the contrariness mentioned in the song alludes to her bloody persecution of Protestants. As for the “silver bells” and “cockle shells?” They were torture devices used by Queen Mary’s executioners on her Protestant subjects. 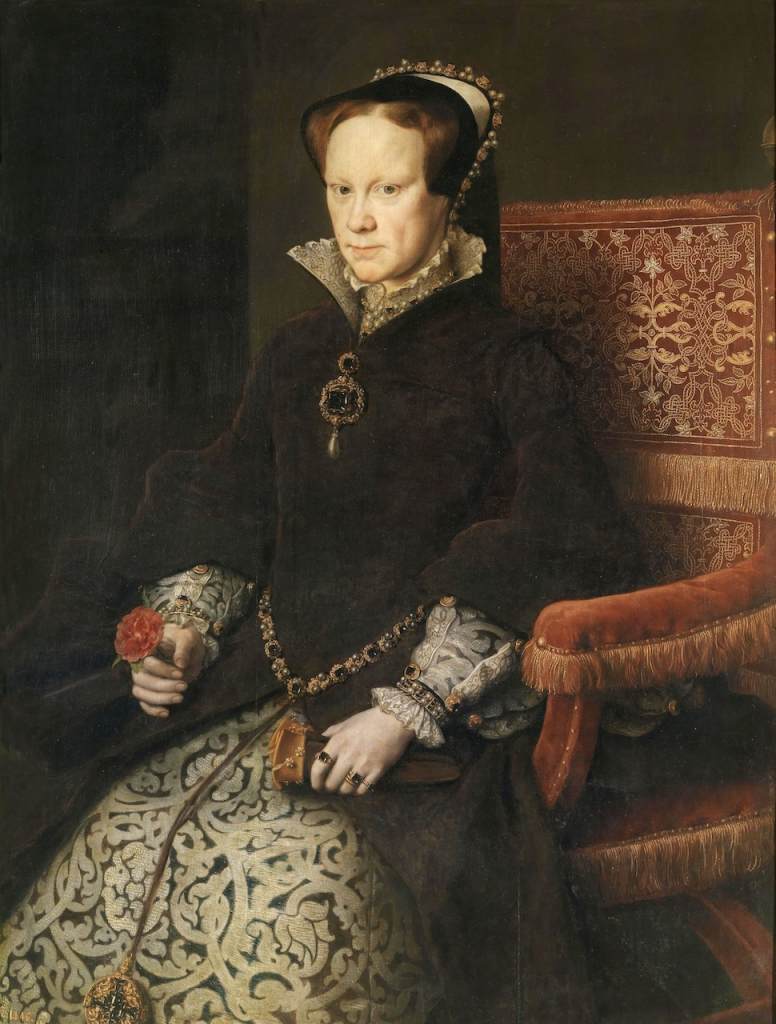 When you hear the name “Humpty Dumpty,” a whimsical egg-shaped character sitting on a wall likely comes to mind. But this nursery rhyme is borrowed straight from military history. As it turns out, Humpty Dumpty was a gigantic siege cannon! Royalists employed it during the English Civil War in 1648. They set the cannon up at the top of the St. Mary-at-the-Walls church tower, where it remained until enemy forces blew up the building and Humpty took his infamous fall.

Most historians agree that the classic nursery rhyme “Georgie Porgie” is about Prince Regent George IV of Britain. Ridiculed for his hefty weight (and 50-inch waist), he had a reputation for lusting after food and women. (Reportedly, he left a string of illegitimate children behind.) Hence the references to pudding, pie, and making the girls cry,

In 1272, crusaders returned to England from the Holy Land. Along the way, they racked up quite a bill, so King Edward I imposed new taxes on Britain’s wool industry to rake in extra revenue. These tax requirements were immortalized in “Baa Baa Black Sheep’s” allotment of bags of wool to various parties, including the master.

Everyone knows the story of Jack and Jill, and you probably already sense it’s a dark tale. After all, Jack breaks his crown. But what about Jill tumbling after? Historians say the story commemorates a love affair between an unmarried couple who regularly met on a hill for romantic trysts. According to legend, Jill became pregnant, but Jack died just before the birth of their child. (He either fell from the hill or got knocked in the head by a falling rock.) In turn, Jill died in childbirth, “tumbling after” her clandestine lover.

Most people are familiar with the nursery rhyme “Pop Goes the Weasel,” although trying to make sense of the lyrics can prove challenging. That’s because slang has changed dramatically over the centuries. Once upon a time, people called a winter coat a “weasel,” and the act of pawning something was known as “popping.” In other words, the song’s about making ends meet by pawning a bare necessity.

Queen Mary I of England influenced more than one nursery rhyme. “Three Blind Mice” refers to her order to have three Protestant bishops viciously tortured (possibly including blinding) and burned to death at the stake. This violent episode is corroborated by the original version of the words, which includes the grisly phrase, “She scraped off the entrails and licked the knife.” Talk about dark! 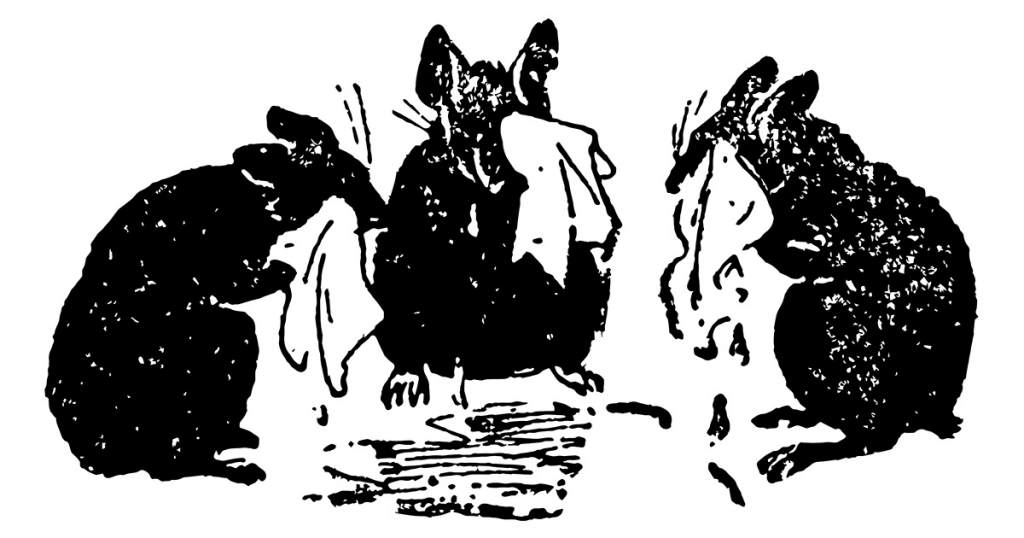 You may be surprised to learn that the rhyme “Old Mother Hubbard” has nothing to do with a matronly woman or a dog searching for a bone. Instead, “Old Mother” refers to Cardinal Wolsey, an English clergyman and close ally of King Henry VIII of England. Wolsey attempted to ascertain an annulment for Henry from his first wife, Catherine of Aragon, so the king could marry Anne Boleyn. But Wolsey found the cupboard (the Catholic Church) bare. Unable to secure an annulment for Henry VIII, Wolsey lost his status as a favorite of the king. That’s some weighty stuff for a children’s tale!

The children’s classic “Ladybird, Ladybird” remains a staple for small children. But the verses prove somewhat alarming and with good reason. The rhyme states:

“Ladybird, Ladybird, fly away home
Your house is on fire and your children are gone,
All except one called Anne
For she has crept under the frying pan.” 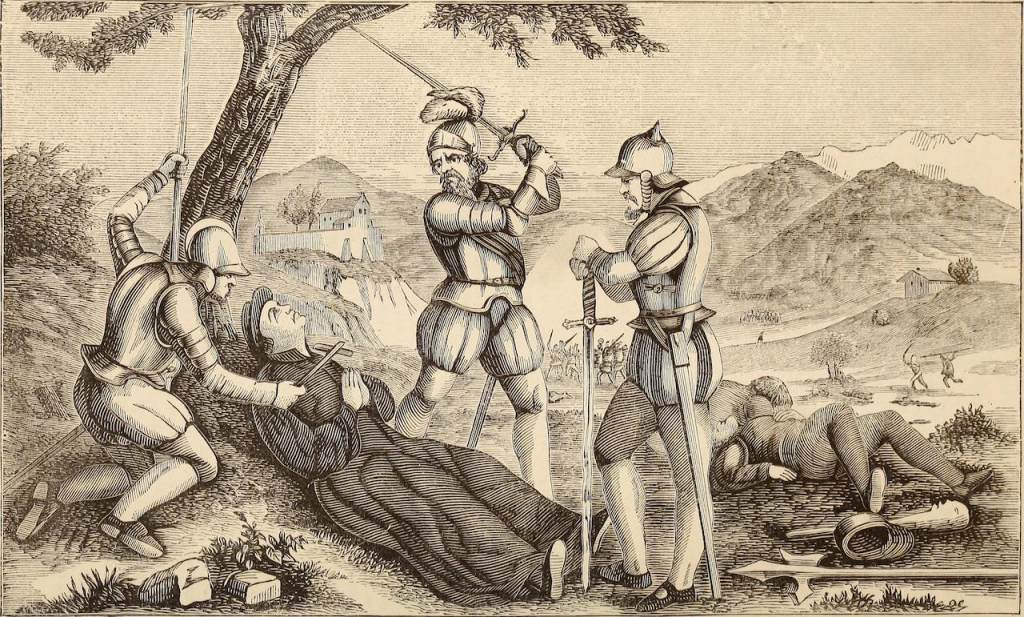 While the words sound pretty awful as-is, the historical interpretation heaps on more layers of creepiness. You see, Ladybird was another name for the Virgin Mary and, by extension, Catholics. During the English Reformation, they faced heavy penalties for practicing their religion, including torture and death. As a result, they had to attend masses in secret and often outdoors, hence the “children are gone” reference. Moreover, the fire may allude to Catholic priests mercilessly burned at the stake.

Source: The Mysterious and Dark Origins of 10 Classic Nursery Rhymes