The Disney Roller Coaster That Doubles As Medical Treatment 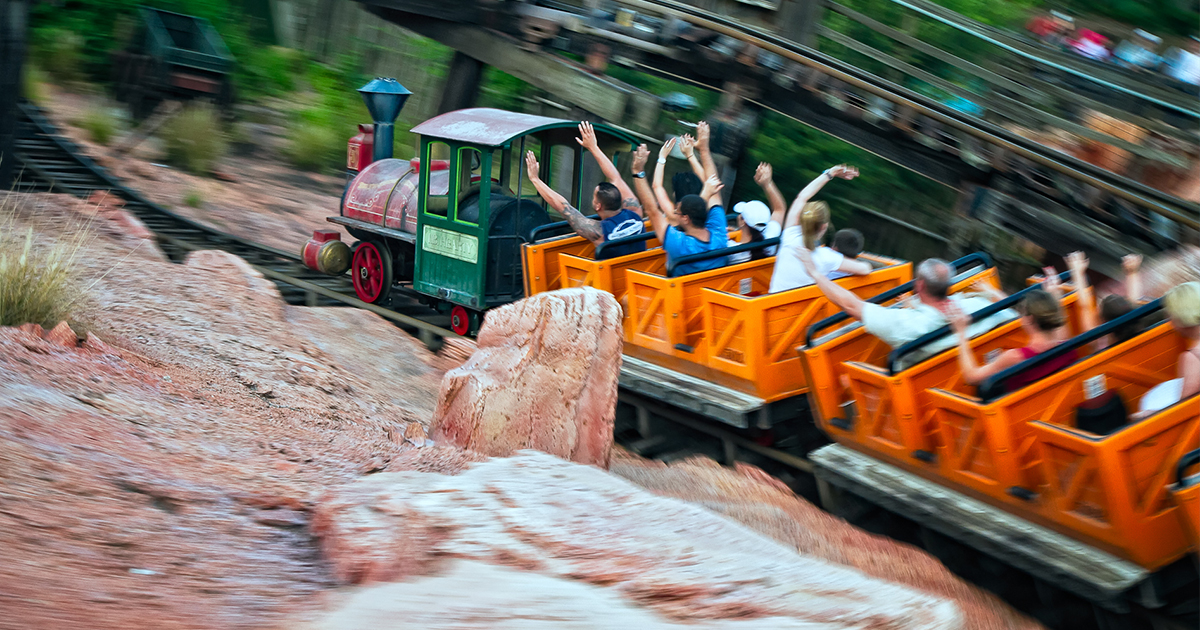 There are many physical sensations people experience when riding a roller coaster: heart flutters, a drop in the stomach, and lightheadedness, to name a few. But did you know that Disney’s iconic Big Thunder Mountain Railroad roller coaster has also been known to make your body react in more substantial ways, such as passing a kidney stone? Believe It!

Big Thunder Mountain Railroad is one of the OG rides at both Disneyland and Walt Disney World’s Magic Kingdom. First opening its doors to the public in 1979 at the California park and 1980 in Florida, the mine train roller coaster features sudden drops and hairpin turns along a bumpy track and even whizzes through the ribcage of a dinosaur fossil. And while you’re busy passing through that skeleton, all of that careening can make a kidney stone pass right through you. 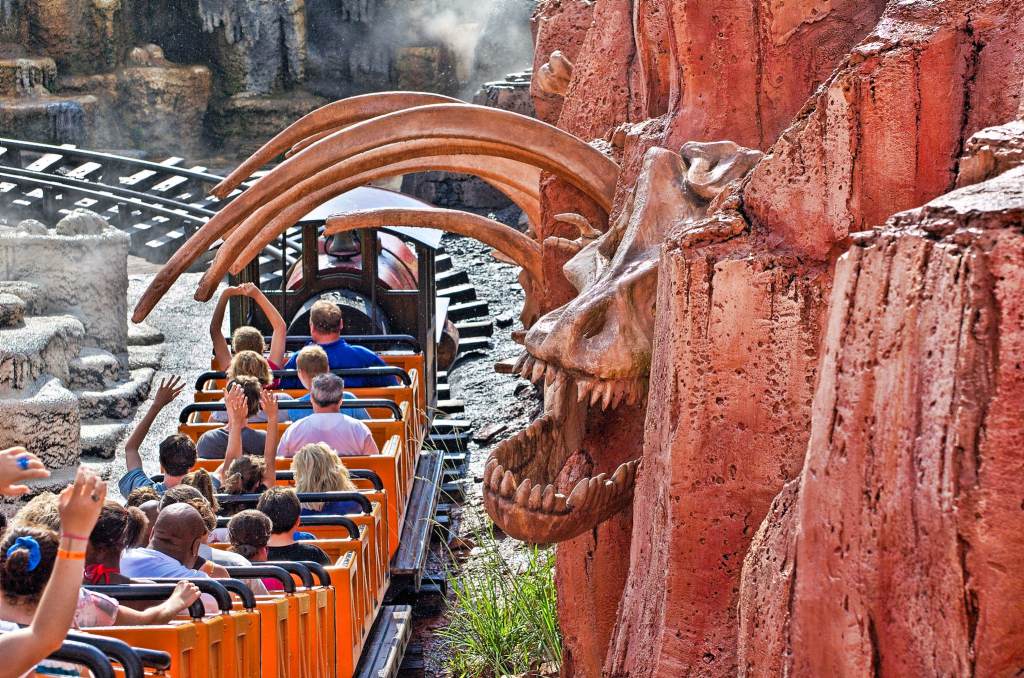 According to a 2016 article by Live Science, a study published in the Journal of the American Osteopathic Association found that several patients had found relief from their kidney stones after riding the Big Thunder Mountain Railroad roller coaster.

Kidney stones are hard, crystalized mineral masses that can form in your kidneys. They range in size from a grain of sand to a golf ball. Kidney stones can cause many painful symptoms, including sharp abdominal pains, nausea, and discomfort while urinating. While most patients don’t need medical treatment for kidney stones, passing them can be extremely painful. The masses must travel from the kidneys, down the ureter, and into the bladder. From there, the stones exit the body via the urethra.

The scientists behind the study were intrigued to hear claims from patients that riding the Big Thunder Mountain Railroad helped them pass their kidney stones. To effectively test the coaster’s capabilities, the researchers made a 3D model of a kidney and filled it with urine and three real kidney stones in different sizes. Then, they stuck their mock kidney in a backpack (ew!) and boarded Big Thunder Mountain Railroad. 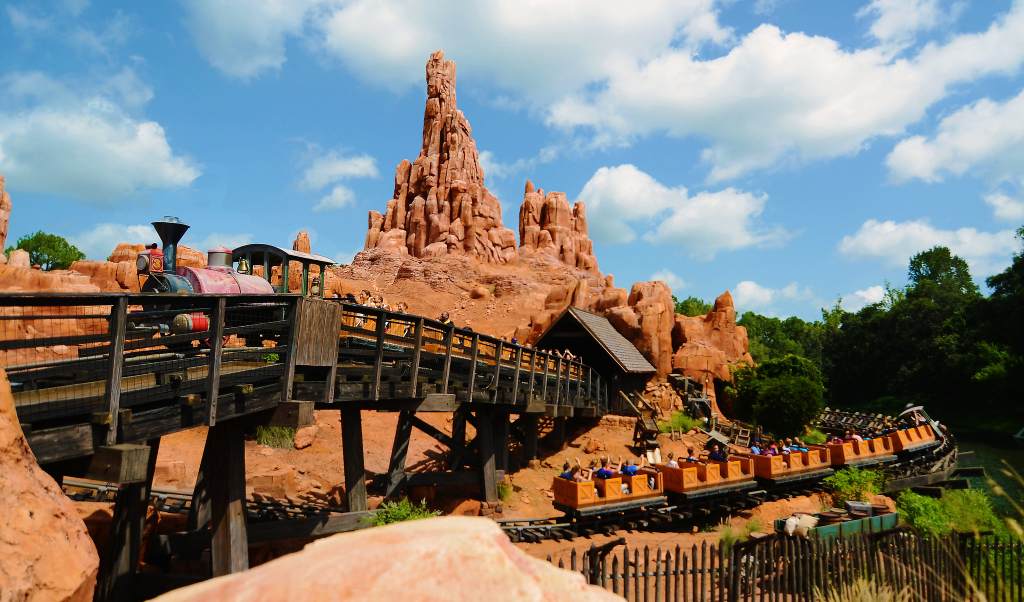 The scientists rode the roller coaster 20 times. During each round, they tested the positions of the three kidney stones in different areas of the kidney model. For instance, on one ride, they put the largest stone in the upper section of the kidney. On another ride, the large stone was placed in the middle of the model. The doctors found that sitting at the front of the coaster resulted in 17% successful passage rates. At the back, the kidney stone passed about 64% of the time. This was probably because things get bumpier in the back.

More than a half million people go to the ER for kidney stones each year. However, for those that have an extremely small stone stuck in their kidney, they might want to give a roller coaster ride a whirl.

By Stephanie Weaver, contributor for Ripleys.com

Source: The Disney Roller Coaster That Doubles As Medical Treatment