Ripley’s Answers the Most Googled Questions of 2022 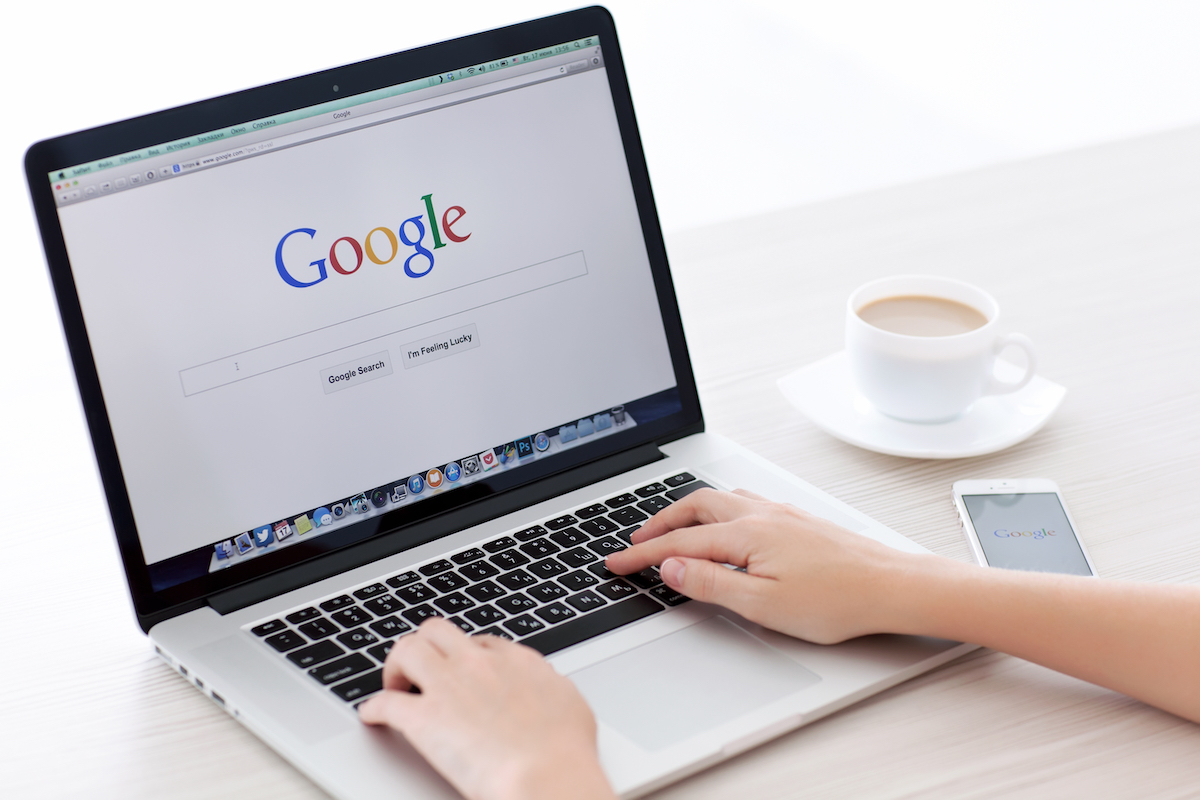 There may be no such thing as a stupid question, but most of us would still prefer our internet inquiries to stay between Google and ourselves. Luckily for us, the search engine’s public data is anonymous! So as 2022 comes to an end, we’re diving into some of the most Googled questions of the year to finally give you the answers you deserve… with a Ripley’s twist!

It’s been a strange few years, and — judging by the number of people asking Google about their identity — it seems like we may be having a collective existential crisis.

About a million times a month, people took to the old Google box to do some soul-searching this year, but they may want to give Taylor Humphrey a ring instead. The 33-year-old New Yorker is a professional baby namer who specializes in picking the perfect moniker to suit a child’s personality before it’s even born! Considering the thorough questionnaire and genealogical investigation involved in her process, she could probably make a killing doing the reverse as well!

Whether identifying a new tune to add to a playlist or being unable to recall the artist, music lovers typed “what song is this” into Google around 18 million times this year.

One person who has no problem with musical recall is the 35-year-old who played a mean sax during his 9-hour-long brain surgery! The surgical team was also intimately aware of the songs — which included the 1970 film “Love Story” theme song and the Italian national anthem — to ensure they’d notice any changes that may indicate that the area they were probing should be avoided.

SAX SURGERY: Surgeons carry out an awake brain surgery on a 35-year-old patient as he plays on his saxophone.

We’re not sure why lost individuals didn’t take this question to Google Maps, but the New Zealanders at least have an excuse for their confusion.

You may have learned about the world through that song about the seven continents, but your elementary school teacher was wrong. Aside from border changes throughout history, an entire continent was completely missing for 375 years! There are actually eight continents, with Zealandia falling right under the Kiwi nation!

(Shout out to the millennials and Gen-Zers who just sang “summertime!” — way to go, Wildcats!)

Figuring out what time it is can be a little tricky, especially when you factor in that pesky daylight savings! While we know that ancient civilizations used the sun to track the time of day, somewhere along the way, sunflowers became nature’s clocks by proxy. While these plants sure are pretty, they’re actually not a reliable source of time — at least not when they get older. Younger and wiser is the way with these buds, whose circadian rhythm is similar to that of a human!

We spend most of our lives under the beautiful hue, so it’s only natural to question why it’s there. (It’s because sunlight gets scattered by the Earth’s atmosphere, and blue light waves get scattered the most.) But did you know the color blue hasn’t always existed?

Well, technically it has, but humans haven’t always perceived it as its own separate shade. In almost every language, blue is the last color to appear. (Black and white are the firsts.) As it turns out, the division between colors is much broader in the earlier stages of language. It’s theorized that blue is last because it doesn’t appear frequently in nature, so we didn’t need a word for it. In fact, the only ancient language with a distinct word for blue was that of the Egyptians, who used blue dyes.

Egyptian blue was relatively inexpensive to produce and was traded throughout the Roman Empire as a less costly alternative to indigo, which was imported from India. In the ancient Egyptian language Egyptian blue was known as hsbd-iryt, which means artificial lapis lazuli. pic.twitter.com/X6CHnWdvTx

1 cup = 8 fluid ounces, 16 tablespoons, or half a pint. The U.S., as well as Liberia and Myanmar, are the only countries in the world to still use the British Imperial System of measurement. Shout out to our founding fathers for making measurements complicated!

While Thomas Jefferson was a big proponent of the shiny new French metric system, he was outvoted in favor of the old standby of the time. Since then, the majority of the world has made the swap, but the U.S. decided the time and money needed to join in wasn’t worth it. However, whether you use ounces or milliliters in your kitchen, take a dive into the history of gelatin salads and watch our BION Bites host struggle to recreate some iconic — and somewhat disturbing — recipes you are not going to want to miss!

Wondering where your tax refund is may be a seasonal problem, but it’s a common one. There were 7,480,000 searches per month on average from people trying to track down their refunds this year! 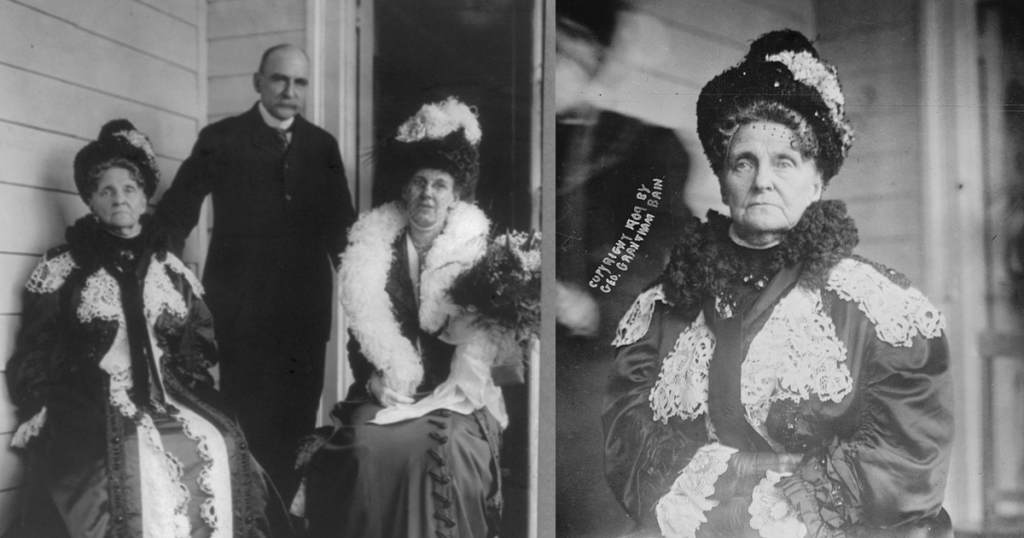 Photos courtesy of Library of Congress.

We may not have an in with the IRA, but you know who would probably know exactly when to expect your refund? Finance wizard and frugal queen, Hetty Green! Eccentric outfits and questionable hygiene aside, Hetty ruled Wall Street with an iron fist, never taking “no” for an answer — and always knowing where her money was.

It’s no wonder, then, that possibly the most Googled question of 2022 is “What to watch?” with an astounding 9,140,000 searches each month! While you decide between that groundbreaking documentary and Lindsay Lohan’s career-reviving Christmas movie, may we recommend tuning into The Kardashians for a behind-the-scenes look at another of this year’s trending topics — the Marilyn dress.

Source: Ripley’s Answers the Most Googled Questions of 2022