Rare Whale Mysteriously Ends Up In The Amazon 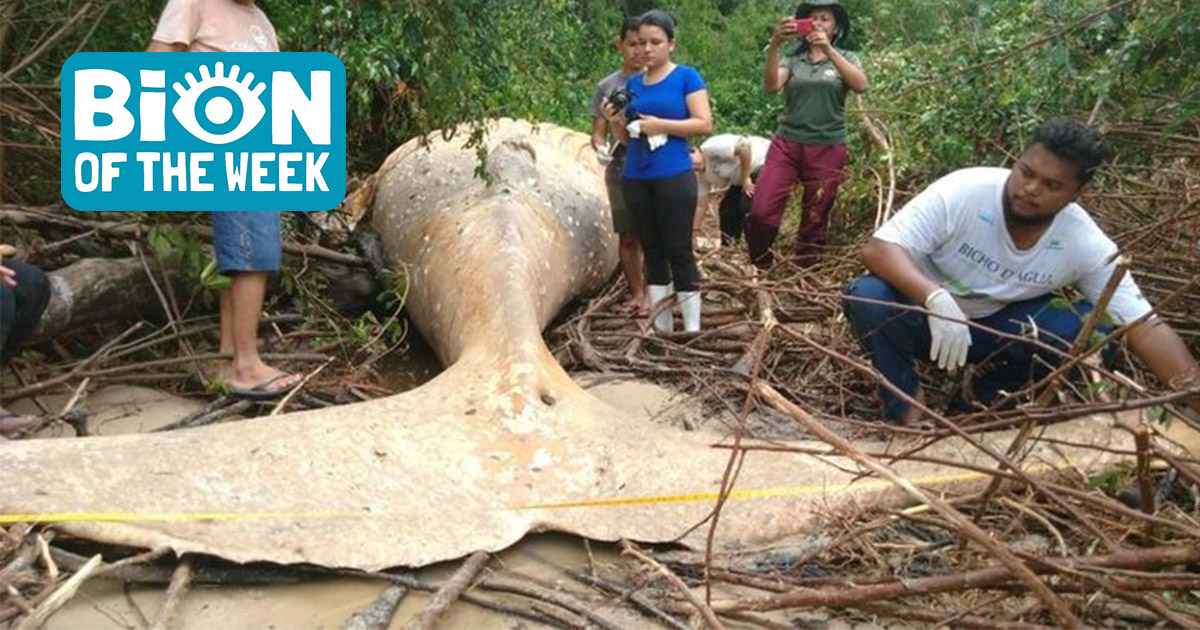 [February 24th-March 2nd, 2019] A whale in the Amazon, an underground mansion, and headless mummy in this week’s weird news from Ripley’s Believe It or Not!

Early this week, marine biologists in Brazil were stunned to find a humpback whale washed 50-feet ashore on a remote island in the mouth of the Amazon River. The 10-ton whale would have been a rare sight off the tropical coast, as both humpback populations in the Atlantic usually only head to warm waters near the equator to give birth. Scientists theorize it may have become sick and then gotten very disoriented and lost. As to how it got so far ashore, experts believe the high tides caused by the recent super snow moon may have been to blame.

If you’re looking for a home built to last, a bomb shelter’s probably a pretty safe bet. A five-bedroom, six-bathroom home with a pool is now for sale in Las Vegas. Located underground, it even has a fake yard with trees and grass that never needs to be watered. The whole estate can be yours for the asking price of $18 million. 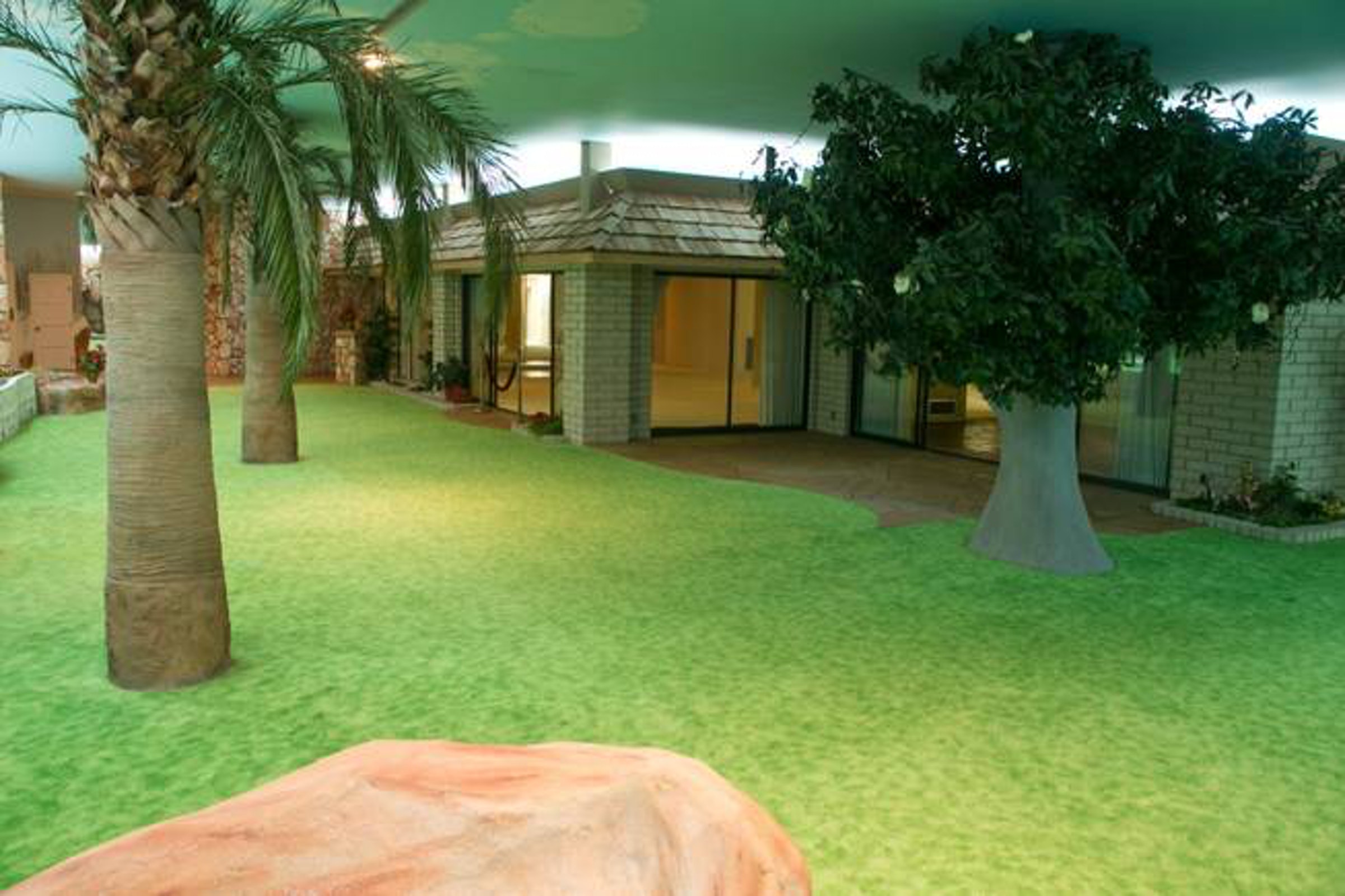 Though rats are typically renowned for their ability to infest any number of places and squeeze their entire bodies through an opening as small as a quarter of an inch, one rat has seemingly grown too large to keep up with his vermin brethren. While trying to climb out from under a manhole cover in Bensheim, Germany, a chubby rat got stuck. Firefighters eventually arrived on the scene to free the critter who was pinched between two lobes of fat it had put on for the winter.

For 800 years, a mummy dubbed “The Crusader” has sat in peaceful rest under St. Michan’s Church in Dublin, Ireland. According to church leaders, however, his rest was disturbed when vandals broke in this week. The Crusader, along with several other centuries-old mummies, were destroyed by people who broke through the church’s heavy steel door and dragged the corpses from their coffins,  seemingly taking the Crusader’s head as a trophy.

It was once common for children to be educated in one-room schoolhouses that shared a common space and instructor for all grades. Rural Wyoming is taking it a step further, by introducing a one-student schoolhouse. Thanks to a state law requiring schools to be accessible to students who may otherwise face snow or other natural obstacles to make it to class, a teacher and school will be provided for just one student. Believe it or not, this will actually be Wyoming’s second one-student school. 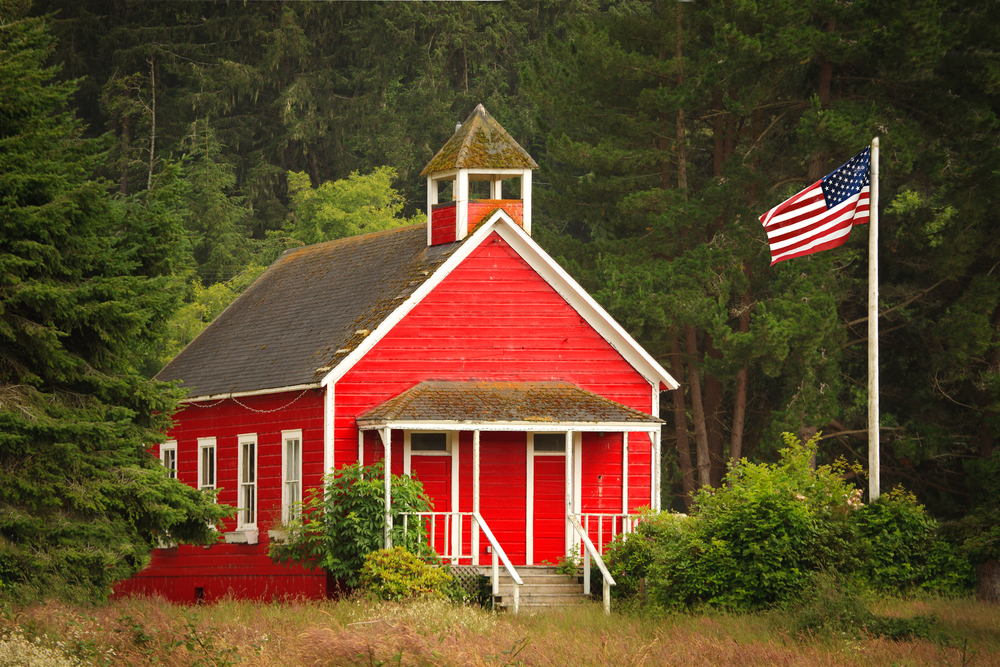 Source: Rare Whale Mysteriously Ends Up In The Amazon