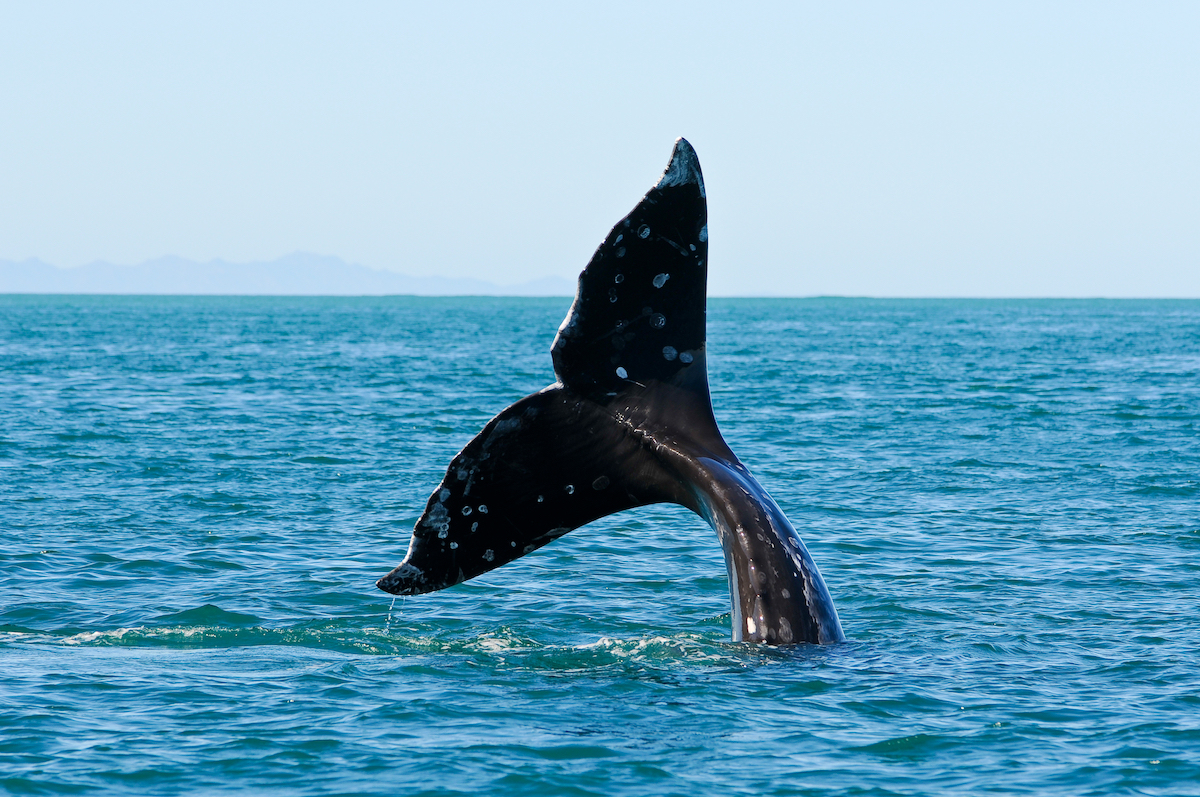 The last few years have seen fascinating interactions between whales and humans. For anyone who needs a refresher, consider these top news stories. In November 2020, a surfacing humpback whale shot two California kayakers into the air. Then, in June 2021, a Massachusetts man diving for lobsters got briefly swallowed by a humpback whale. In July 2021, whale watchers off the coast of Japan spotted an incredibly rare white orca, and whale watchers on the South African Coast got an eyeful of shark-liver-eating serial killer whales.

Now, tourists on a boat off the coast of Dana Point, California, can add another exhilarating whale experience to the list: a live birth. Here’s everything you need to know about the gray whale who brought new life into the world in front of a live audience.

Mistaken for a Whale in Distress

Human beings are known for giving birth in unusual places, from Six Flags to Walmart and even the Red Sea. Of course, whales don’t have as much choice regarding where or how they birth babies. After all, being water-bound puts a major damper on terrestrial activities. But that didn’t stop one gray whale mom from making a big splash with the birth of her calf.

Sure, she couldn’t pick a supermarket or theme park for the momentous occasion, but she still shocked passersby. More specifically, she grabbed the attention of passengers aboard Captain Dave’s Dolphin and Whale Watching Safari. As the boat approached the gray whale, they thought she might be distressed.

According to the captions of the video below, “For a minute, many of us thought it may be a shark or predatory event. But no, instead of the end of life, it was the beginning of a new one.”

Although catching a live whale birth on the water is remarkable enough, it proves especially rare for gray whales. They usually give birth and start nursing their calves in lagoon waters off Mexico’s Baja Coast. These lagoons — Magdalena Bay, San Ignacio Lagoon, and Laguna Ojo de Liebre — provide the ideal location for whales to start raising their calves without concerns about predators.

Gray whales typically stay in Baja through mid-February to mid-March, where they enjoy socializing and hanging out in the calving lagoons. Sometimes new mothers and their babies remain in Baja until mid-May. These examples of typical whale behavior make what California whale watchers witnessed in early January genuinely one-of-a-kind.

But the most amazing thing remains the incredible transformation this adorable little gray whale calf will undergo during the next year. “Gray whale calves are about 15 feet long when they’re born and will gain over 50 pounds a day feeding on their mother’s milk.” What’s more, the little guy will participate in one of the greatest mammal migrations in the world, traveling between 10,000 and 14,000 miles between Mexico’s welcoming lagoons and the frigid waters of the Arctic.