Raising a Family Under the Big Top with Venardos Circus 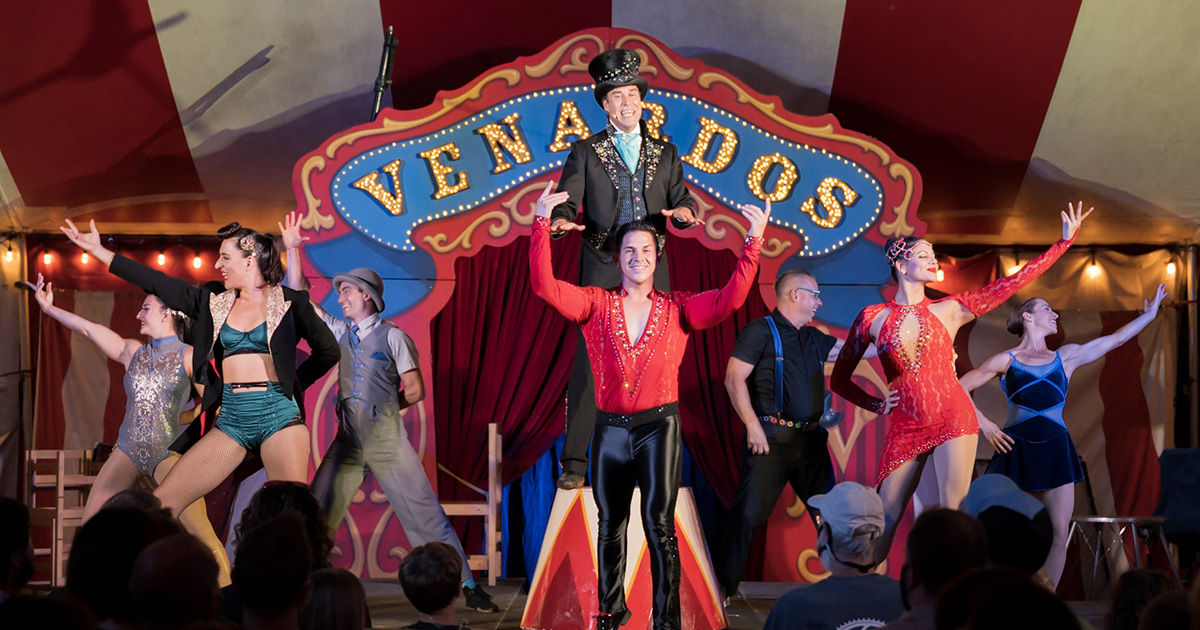 The Venardos Circus had its first show at a county fair in 2014. Today, the circus tours the U.S. with a talented cast of performers — plus their children! Meet the families of Venardos Circus and see what it’s like growing up under the big top!

Ariele Ebacher walks the tightrope on the tips of her toes in pointe shoes! Meanwhile, her husband Jann Damm jumps rope while balancing on the rolla bolla! 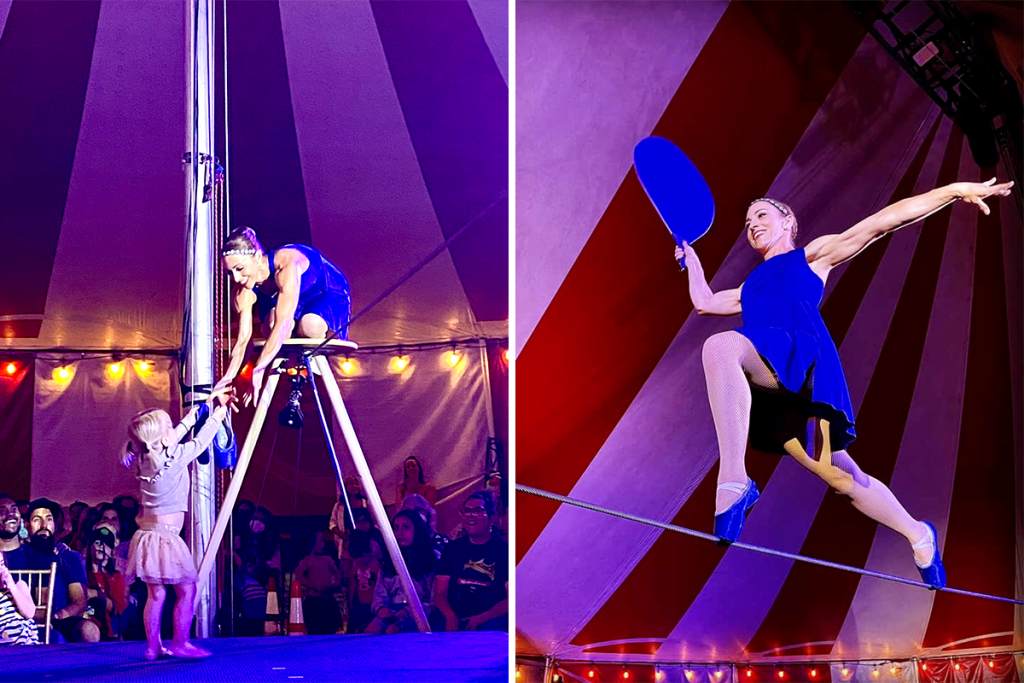 Ariele and Jann have been performing together since they met at a show in 2011. They married in 2016 and today they have two children, five-year-old Timo and three-year-old Ilsa, who, Believe It or Not!, have become part of their parents’ acts. 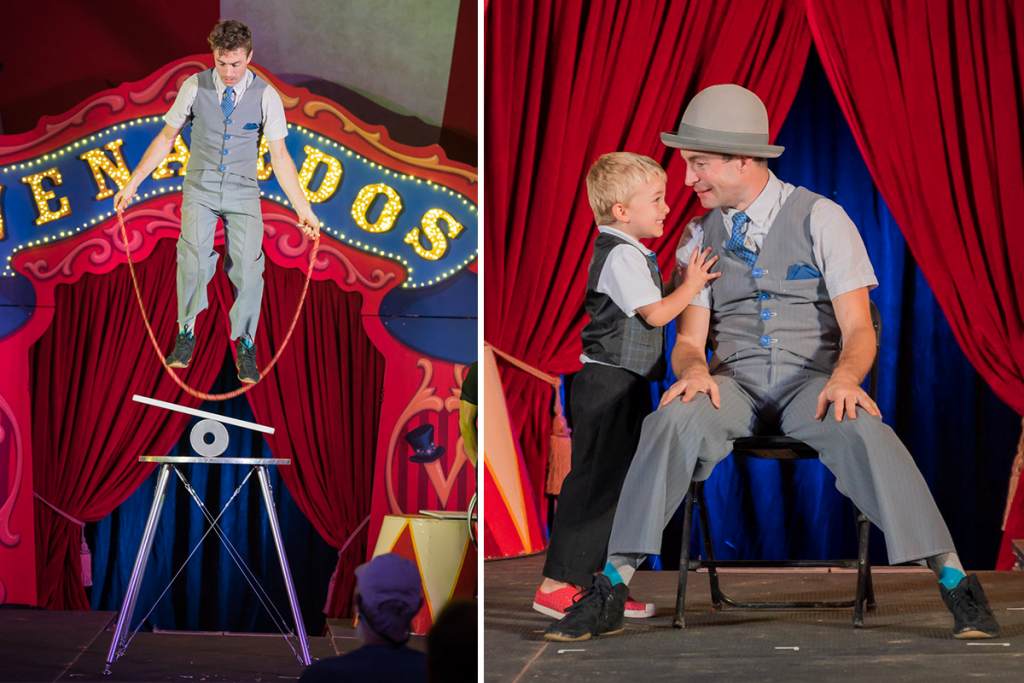 Timo clowns around with his dad in a comedic musical chairs act, and Ilsa helps her mom by bringing Ariele her pointe shoes for her highwire finale! The little ones often steal the show, to their parents’ delight, and, through the circus, are learning anything is possible.

As his name implies, Kevin Venardos is the founder and ringmaster of Venardos Circus. Having previously worked with Ringling Bros. and Barnum & Bailey Circus, one of the largest traveling circuses of all time, Kevin sought to create a more intimate circus experience.

Believe It or Not!, at the age of 22, Kevin Venardos became one of the youngest ringmasters in the history of the Ringling Brothers and Barnum & Bailey Circus! Now, he and his family live on the road as Venardos Circus tours the country. 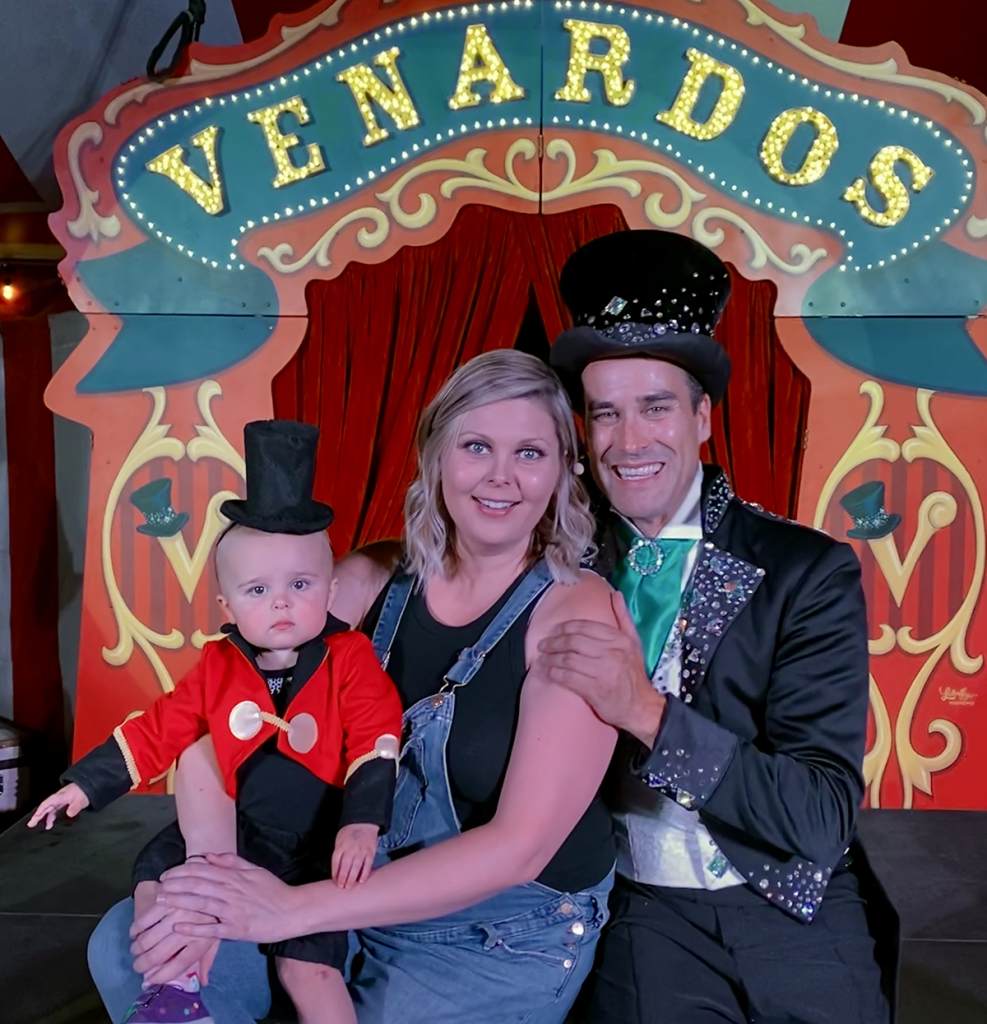 But Kevin is not the only master at this circus — his partner, Marianne Eaves, was the first female master bourbon distiller in Kentucky, and she continues to operate a mobile lab to blend her signature spirits! On top of all this, Kevin and Marianne are raising their two young daughters, Andi Lane and Billie Mae.

Husband-and-wife team Manuel and Ilenay Acosta perform mind-bending acrobatics and body-bending acts of contortion together on stage, including their exhilarating Chinese pole routine! 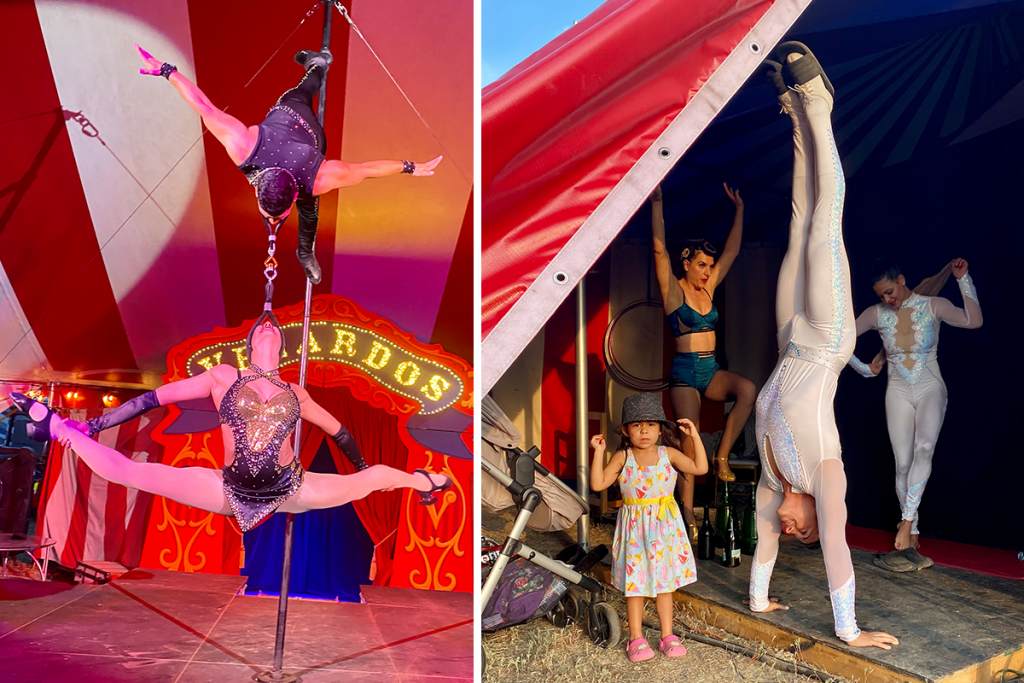 The dynamic duo met at circus school in 2007, have toured the world together, and are now married with two kids. For one-year-old Derek and four-year-old Daphne, hanging out backstage surrounded by circus performers is nothing new. In fact, when most babies are just learning to walk, Derek is confidently standing in his father’s hand, balancing as Manuel carefully lifts him high off the ground!

To stay up to date with the Vernados Circus and find out where you can see them live, be sure to follow their Instagram!

Find this story and more inside Ripley’s all-new book! Escape the Ordinary‘s 256 pages spark curiosity, challenge perception, celebrate differences, and curate a sense of wonder for the weird world around us! Available now on Amazon and at most major retailers.

Source: Raising a Family Under the Big Top with Venardos Circus