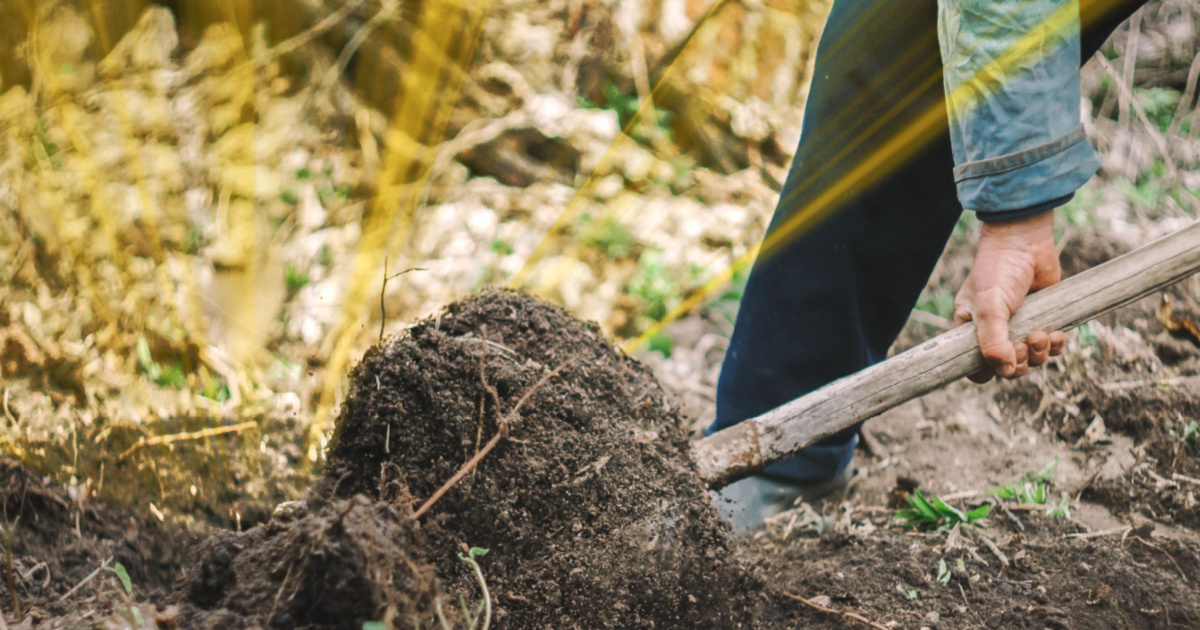 Even school kids understand the adage “finders keepers.” But a group of Pennsylvania treasure hunters is claiming that the Federal Bureau of Investigation (FBI) may be ignoring this well-worn saying when it comes to a fabulous treasure hidden since the mid-19th century. Aptly titled Finders Keepers, the company is co-owned by Dennis and Kem Parada, and their recent dealings with the federal government regarding Civil War-era gold have led to legal action.

Here’s what you need to know about the lost gold that everyone wants to get their hands on, including the FBI.

The Myth Behind the Gold Cache

For generations, treasure hunters have scoured the thick forests of northwestern Pennsylvania in search of a fabled prize. A cache of gold that went missing around the time of the Battle of Gettysburg in 1863, per CBS News.

According to the myth, the Union Army transported a fabulous treasure of the glittering stuff from Wheeling, West Virginia, to the United States Mint in Philadelphia, Pennsylvania — but they never made it.

To avoid Confederate soldiers, the Union troops led by Lieutenant Castleton took a roundabout route through some of the wildest parts of Pennsylvania’s woods (via The Washington Post). While this strategy kept them off the radar of the Confederacy, it worked a little too well. The Union soldiers became hopelessly lost never to return, and the gold vanished with them.

Was it lost? Or perhaps stolen? Did the legendary gold even exist in the first place? These questions have haunted treasure hunters for decades.

But the hunt for the Civil War gold got a recent boost after a scientific analysis commissioned by the FBI uncovered an anomaly beneath the soil at Dent’s Run, located approximately 135 miles northeast of Pittsburgh. Performed by a geophysicist, the microgravity test revealed a subterranean mass consistent with the density of gold.

The mass came in at an estimated nine tons and filled the father-son duo behind Finders Keepers with the thrill of discovery, as reported by WWLP. The Paradas thought they’d finally solved one of America’s greatest treasure hunt mysteries. (Move over, Nicholas Cage!) If the underground anomaly did, indeed, prove to be a 19th-century treasure, it could be worth hundreds of millions of dollars. Finders Keepers led the FBI to the site in the hope that they’d receive a finder’s fee.

The FBI Steps in

But once the three-letter agency stepped in, things got weird. Agents claimed days of excavation yielded nothing more than an empty pit. Initially, this embarrassed the Paradas who started to second guess the scientific study and their own research and findings. Dennis Parada remembered that moment explaining, “They walk us in, and they make us look like dummies. Like we messed up.”

But then rumors started to surface that maybe the FBI found more than they let on. People living near Dent’s Run recounted late-night excavations and FBI-led convoys at odd hours. What’s more, the Paradas had time to reflect on what had transpired, and they felt more confident than ever that they’d been correct. As Kem Parada explains, “After my years of experience here using equipment, there was something here, something here of value, some kind of precious metal.”

If the FBI did locate the gold, then they had many reasons to be secretive. After all, the discovery of a timeless Federal government treasure on state-owned land would touch off a legal battle. While some might wonder what all the fuss is about, millions are on the line. According to the original myth, the Union soldiers carried approximately 26 gold bars worth an estimated value of between $25 and $50 million.

But the FBI scan revealed a far larger deposit of some type of precious metal that could be worth upwards of $250 million! One’s thing is for sure, the Paradas refuse to give up when it comes to getting to the bottom of America’s lost treasure. And can you blame them?