Did the Satanic Panic Ever Really End? 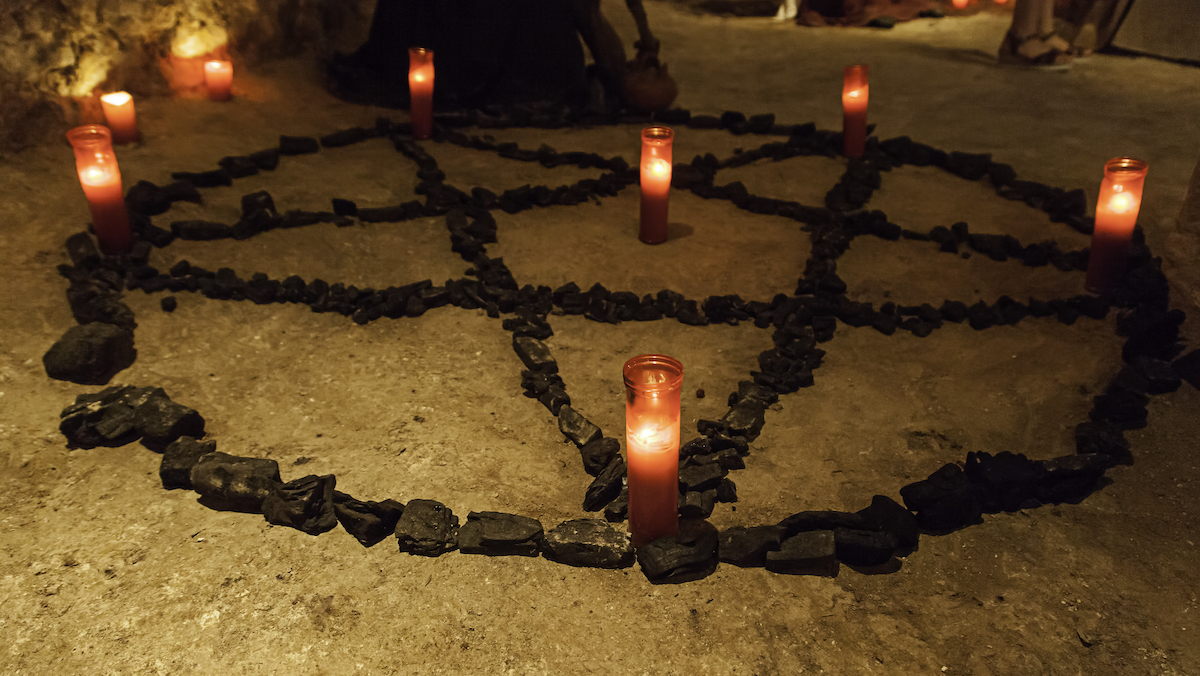 In the 1980s, angry parents insisted that the devil was whispering to their children through heavy metal music. Listening to it would surely cost the kids their souls and send them running into the open arms of a satanic cult.

While that may sound far-fetched, it’s only a record scratch on the surface of what was playing out in America in the ’80s and ’90s. Dubbed the Satanic Panic, this period was full of paranoia-fueled accusations about cults, murder, torture, and abuse that were not only false — they ruined innocent lives.

The Period of Panic

Similar to the Salem witch trials, people were accused of something that had no solid evidence and brought to court. This was largely due to the fear of change, and people with longstanding “traditional” beliefs felt that the changing attitudes of the time threatened their way of life.

A book called Michelle Remembers was published during this time. It’s since been discredited, but not before the damage was done. Co-written by Canadian psychiatrist Lawrence Pazder and his psychiatric patient (and later wife) Michelle Smith, the book details alleged memories Smith uncovered in therapy.

These “memories” include supposedly spending years as a child imprisoned by a satanic cult, and one version of the book’s cover describes the contents as a battle of innocence versus evil. This book was used as a blueprint for court cases to come in the following years, and Pazder even testified in the McMartin preschool trial.

The Devil is in the Details

The McMartin preschool trial happened at the height of a time when, according to History.com, “parents and daycare workers were jailed after false, and often absurd, allegations about child sexual abuse. As this hysteria swept the country, abuse counseling quickly became a cottage industry, attracting often-unqualified people who seemed to find sexual abuse everywhere.”

#thisweek 30yrs ago, the US followed along as the McMartin Preschool child abuse trial began. Anatomy of a Panic: https://t.co/LJR8NMsp7Y

One teacher at the school was put through more than six years of persecution and trials without evidence, and The New York Times reported that parents even showed up at the school after it was ordered to be demolished to dig for hidden underground tunnels they were sure existed.

Judging Books by Their Covers

Another famous case of Satanic Panic was that of the West Memphis Three. Following the murders of three young boys, the town quickly pointed fingers at three local teens (Jessie Misskelley Jr., Damien Echols, and Jason Baldwin) who were rumored to be involved in occult activities. One of them, Damien Echols, had the word “evil” tattooed across his knuckles because he thought it looked cool.

After spending 18 years in prison, with one of the men being on death row, they were released. Believe It or Not!, Stranger Things’ misunderstood metalhead character Eddie Munson was based on Echols!

Eddie is loosely modeled after writer and artist Damien Echols, who was a member of the West Memphis Three. pic.twitter.com/nyUnvZ5B8x

When it comes to bands being accused of being in league with the devil, many well-known names were subjected. According to VH1, some of these include Black Sabbath, Ozzy Osbourne, Iron Maiden, and Mötley Crüe. In 1985, two Judas Priest fans attempted suicide. One of them lived and later tried to sue the band, saying that one of the lyrics played backward encouraged them to kill themselves.

Though this may all seem like a thing of the past, similar paranoia and fears are still rampant today. A woman in Texas said that Hocus Pocus 2 could bring evil into people’s homes, according to Variety. She said, “A worst case scenario is: you unleash hell on your kids and in your home. The whole movie is based on witches harvesting children for blood sacrifices.”

“Do not watch this film,” she continued. “Everybody thinks it’s fake and innocent, but they could be casting any type of spell that they want to, anything could be coming through that TV screen into your home.” 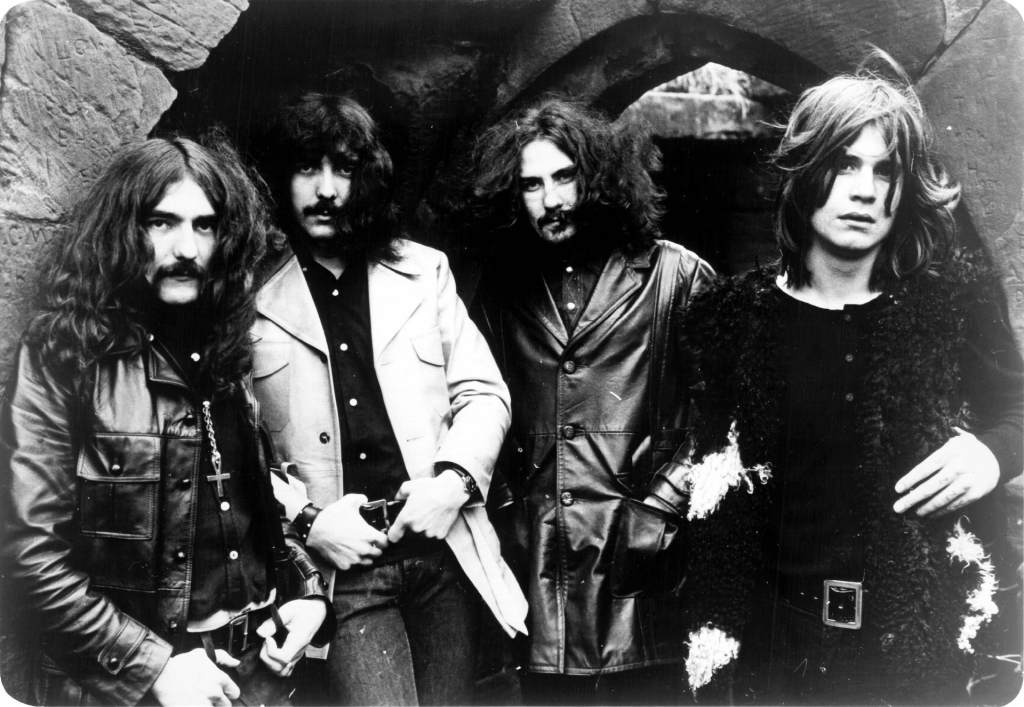 Another recent example is QAnon. According to NPR, people “believe that a shadowy cabal kidnaps children, tortures them and uses their blood in satanic rituals.” Many people involved in the conspiracy believe that powerful politicians are responsible this time, not the preschool teachers or daycare workers of the ’80s and ’90s.

Even musician Lil Nas X has sparked Satanic Panic type rumors with his music video for “Montero (Call Me By Your Name),” according to ABC News. The panic that arises when people are confronted by beliefs that challenge their own isn’t going anywhere, and so it seems that the harmful type of accusations that fueled the Satanic Panic may continue as well.

Source: Did the Satanic Panic Ever Really End?