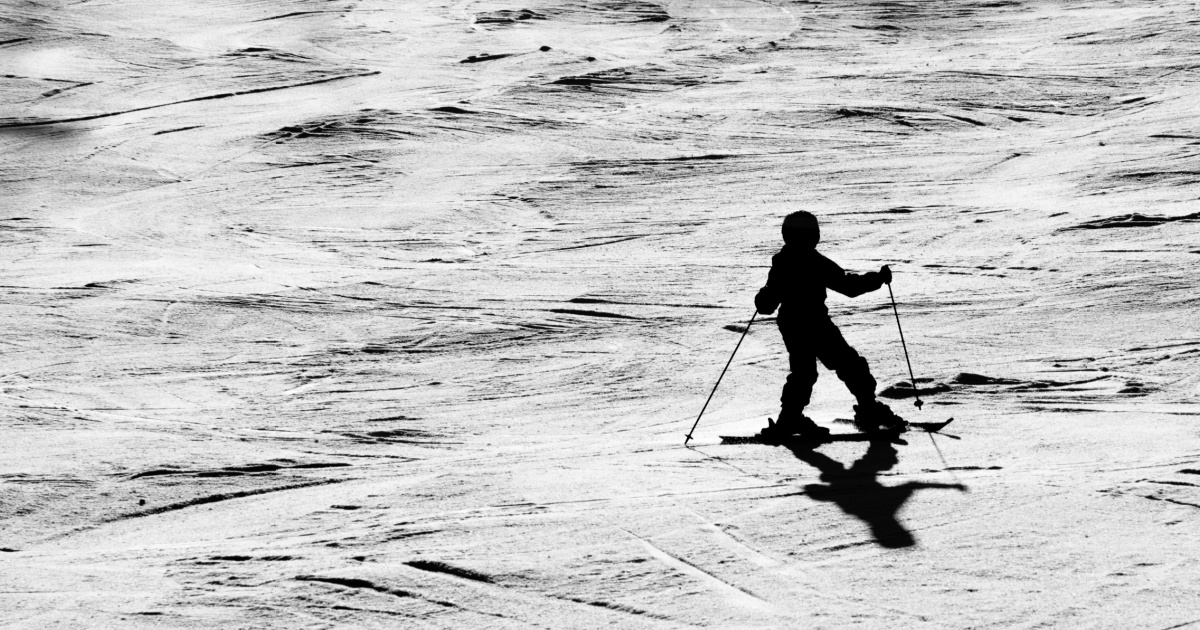 While most kids are busy trading Pokémon cards and playing Roblox, eight-year-old Maddock Lipp of Golden, Colorado, has done the astonishing. Not content to stick to videogames, he’s spent his formative years exploring the world’s top ski destinations. One of his latest trips saw him skiing in Antarctica, making him the youngest person to ski on seven continents!

How did he achieve this feat? Here’s everything you need to know about Maddock’s incredible journey.

Maddock comes from a family of skiers, which has given the eight-year-old special access to the world’s top ski resorts. While he now holds the unofficial record for the youngest person to hit the slopes on seven continents, he’s not the first to break the ski record books. His sister, Keira Lipp, completed her odyssey of skiing on all the continents in February 2022.

As for Maddock Lipp, he took to the snowy hills of Antarctica on December 1, 2022, tackling Mount Hoegh’s lower portions. This represented the culmination of ski trips worldwide accompanied by his family. He began this journey at the tender age of four and has traveled to nearly every corner of the globe.

Apart from Antarctica, ski trips have included stops in Morocco, Chile, Italy, South Korea, Australia, and his home base of Colorado. Having seen so many different destinations in his childhood, which spot has Lipp enjoyed most? Hands-down Antarctica. He explains, “Antarctica (was my favorite) because I got to ski next to the penguins.”

Maddock Lipp, an 8-year-old boy from Golden, just possibly broke the world record for the youngest person to ski on all seven continents. https://t.co/1INFshMyBp

While traversing the world for skiing has typically ended with the seven continents, a fascinating twist may change all of that. It turns out there is a hidden eighth continent known as Zealandia. Zealandia is located in Oceania and remains 94 percent submerged beneath thousands of feet of ocean. That said, a few of the continent’s tallest mountain ranges stick above the water, including New Zealand.

Will seven-continent skiers use this information to break a world record by cruising the hills of the eighth continent? That remains to be seen. But when it comes to who has the most time to achieve this, Maddock Lipp holds a distinct advantage.

Fortunately, there are plenty of great places to enjoy powder in New Zealand. At the top of many skiers’ bucket lists are The Remarkables, featuring incredible alpine views and expansive runs. Other great island ski destinations include Coronet Peak in Queenstown, known for its well-groomed trails.

Will Maddock or his sister Keira become the first to conquer all eight continents? We’ll have to wait and see. But one thing’s for sure: The Lipp family has earned a well-deserved place as global skiing royalty!