Image source: The Motley Fool. Contents: Prepared Remarks Questions and Answers Call Participants Prepared Remarks: Operator Good morning and welcome to the Cabot Oil & Gas Corporation Second Quarter 2021 Earnings Call and Webcast. All lines have been placed on mute to prevent any background noise. After the speakers’ remarks, there will be a question […] 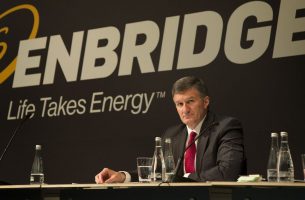 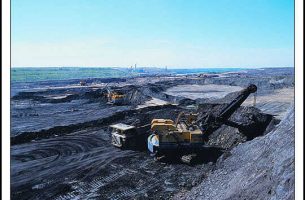 Calgary-based Suncor Energy Inc. saw its earnings jump in the first half of the year, as oil demand rose and the pandemic receded, resulting in the North American retail unit standing out as the growth star. Maintenance turnaround projects, which limited production and sales by the refineries and oilsands operations during 2020 and early this […] 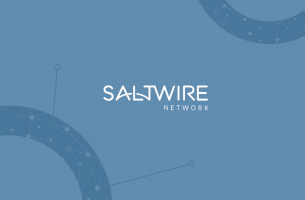 (Reuters) -Canadian pipeline operator Enbridge Inc reported second-quarter profit which beat expectations on Friday, as oil volumes transported on its Mainline system rose from a year ago due to a rebound in fuel demand. The performance reflects a steady recovery in Canada’s oil and gas industry as rising oil prices encourage companies to restore production […] 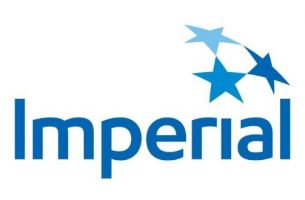 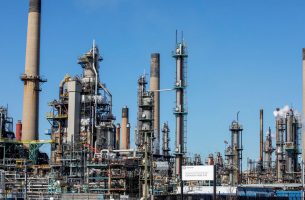 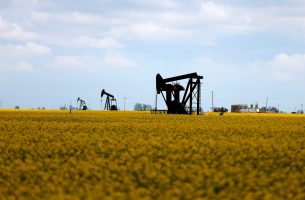 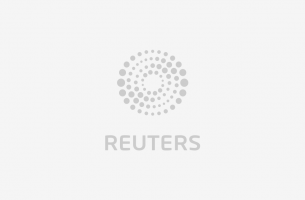 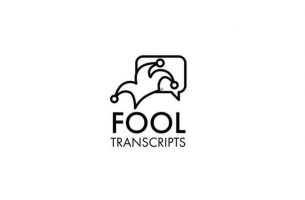 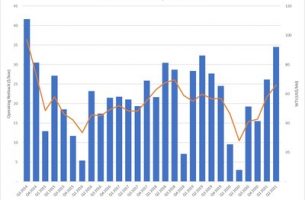