Canada’s Quest To Build A Taller Moose Than Norway 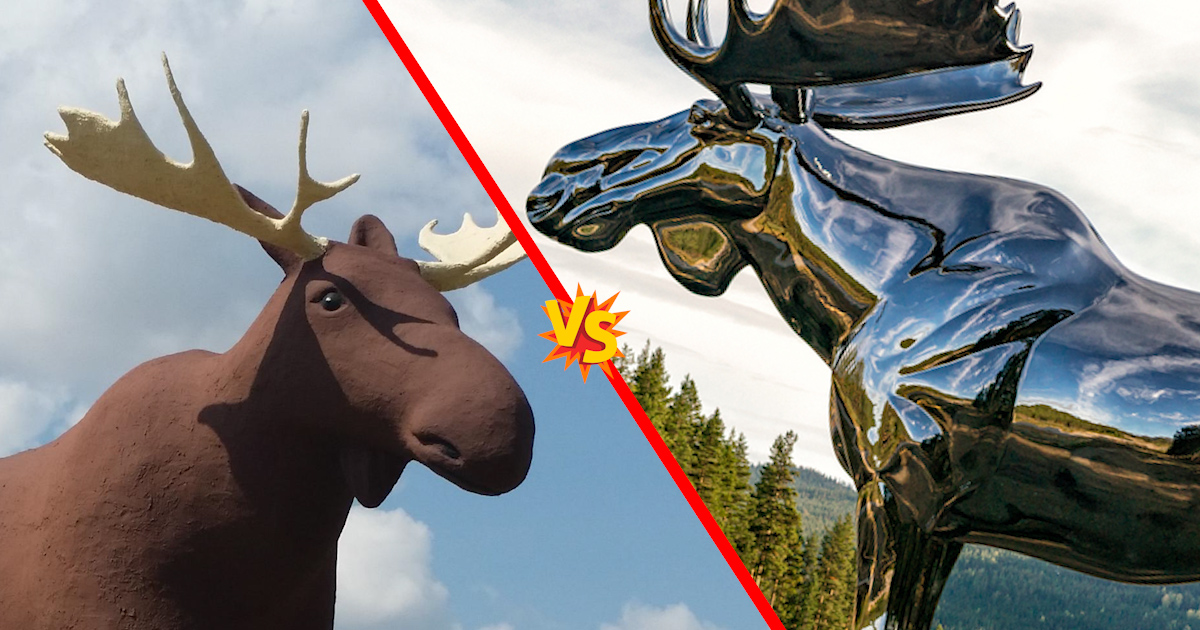 [January 20-26th, 2019] Canada faces Norway in a giant moose-off, a Louisiana optometrist offers free eye exams, alligators freeze in place, and the rest of the week’s weird news from Ripley’s Believe It or Not!

Mac the Moose Vs. Storelgen

When the town of Moose Jaw in Saskatchewan, Canada, erected a 32-foot-tall moose statue weighing over 22,000 pounds, they never expected to be out-moosed by any other town in the world. Thirty-one years later, a statue 150 miles north of Oslo, Norway, however, has knocked its Canadian counterpart—known as Mac the Moose—into second place in a contest of height by a mere foot. Moose Jaw’s mayor isn’t having it and is mobilizing the town to take measures to ensure their Moose gets the title back, but the Norwegians aren’t backing down either, promising to take measures of their own to make their moose taller if need be. 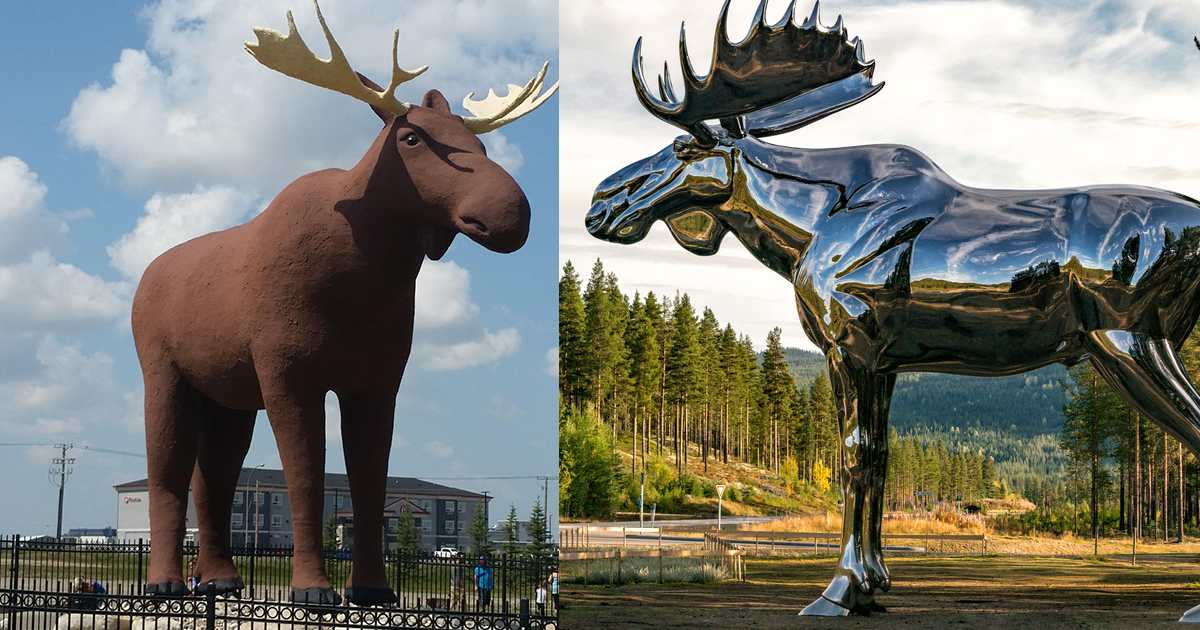 After a narrow defeat by the Los Angeles Rams, Louisiana Family Eyecare is offering free exams to NFL referees. The announcement came after the seven rules officials on the field dialed to make a pass interference call on a play that resulted in the Saint’s loss. 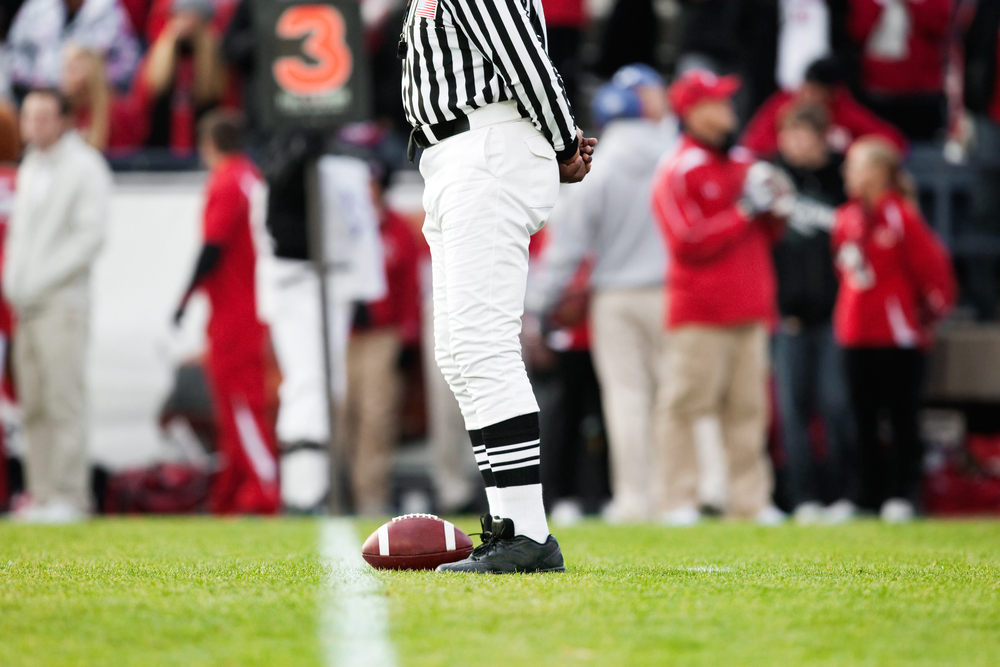 The mayor of Cremona, Italy, has ordered silence throughout the town’s bustling center. People speak in whispers and traffic has been diverted, all to aid in the recording of some of the world’s finest instruments. Home of 17th-century instrument maker Antonio Stradivari, the town is recording every sound produced by the instruments in hopes of saving their unique sounds from the rigors of time. 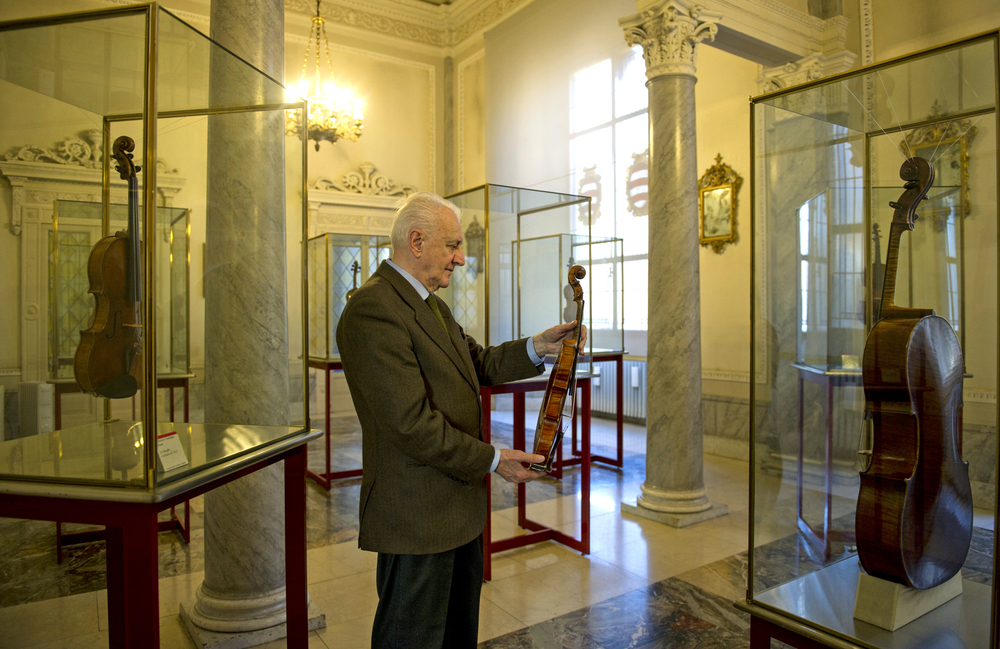 Residents of Ocean Isla Beach in North Carolina spotted an interesting technique alligators have for surviving the cold. Cold blooded themselves, they stay in the water to keep warm—the air is actually much more dangerous for them. While submerged, however, they run the risk of being frozen in place so they stick their noses just out of the water so they can breathe even if they can’t move in a behavior called snorkeling.

Scotland’s Ancient Circle From The 1990s

Earlier this year, Scottish historians thought they had made a momentous discovery. They found a series of ancient-looking stones arranged in a circle. At the time, they believed it was constructed by ancient humans, much like Stonehenge, and even claimed it was 4,000 years old. Local townsfolk, however, informed them the stones were actually placed there in the 1990s as a replica of an ancient stone structure. 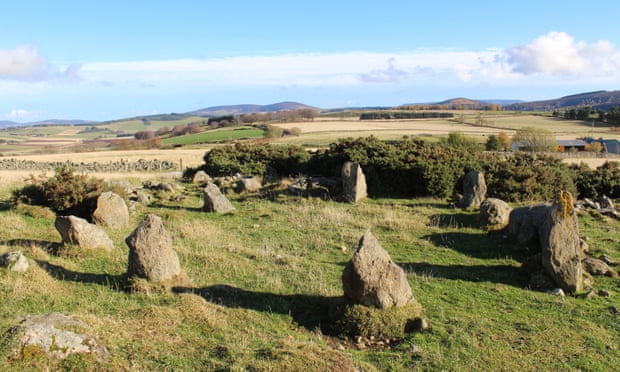 Source: Canada’s Quest To Build A Taller Moose Than Norway

Check out this article’s source
for more.
Author: Colton: https://www.ripleys.com/weird-news/feed/