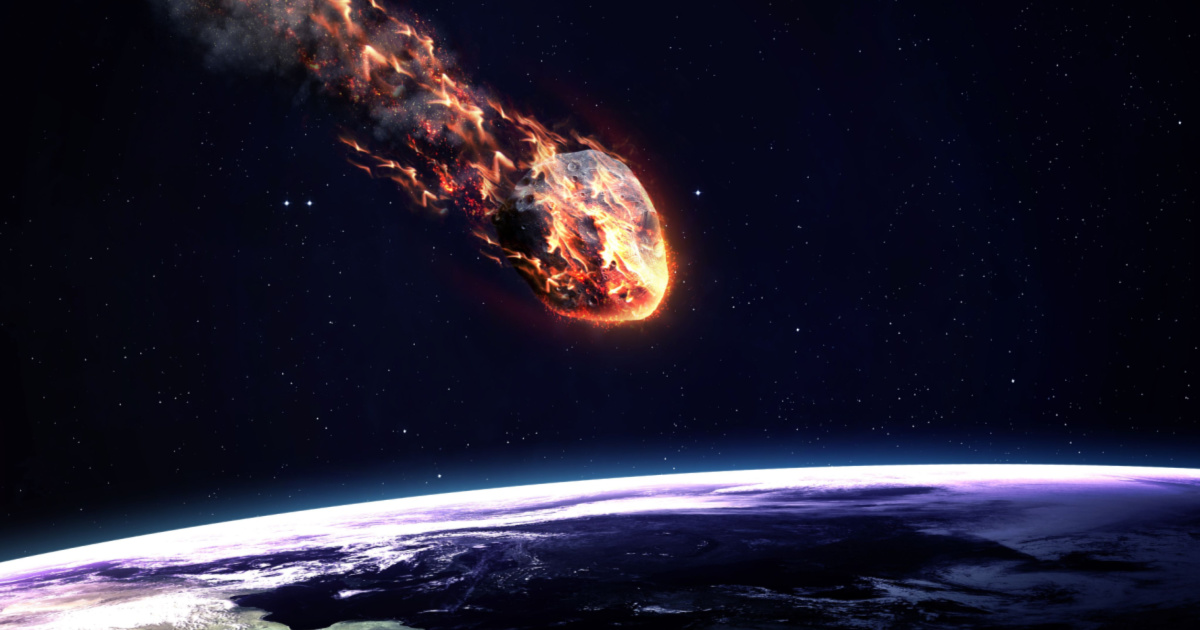 There’s something fishy in the Pacific, and it doesn’t have gills. Astronomers are ditching the skies for the seas in hopes of hooking a meteorite from beyond our solar system that plummeted to Earth in 2014!

A team of researchers from Harvard University is planning the deep-sea fishing trip of a lifetime in search of fragments of the CNEOS 2014-01-08 meteorite that fell from the heavens with magnificent energy — about 121 tons of TNT worth, to be precise.

As there were no witnesses to the gigantic rock splashing down, Harvard astrophysicist Amir Siraj and his team spent five years identifying its origins with 99.999% confidence. It took until May 2022 for the U.S. Space Command to confirm their accuracy. (In the meantime, we’re not even that confident that we put on deodorant this morning!)

“It struck the atmosphere about a hundred miles off the coast of Papua New Guinea in the middle of the night, with about 1% the energy of the Hiroshima bomb,” Siraj told Live Science via email.

The $1.6-million fishing excursion — named the Galileo Project — will take off from Papua New Guinea with a magnet the size of a king-size bed in tow to be dropped directly into the Bismarck Sea at the meteorite’s calculated landing spot, about 186 miles north of Manus Island.

Fortunately, the team has CNEOS 2014-01-08’s natural composition on its side, as the 1.5-foot-wide rock greatly exceeds the typical amount of iron found in meteorites originating from our own solar system.

If successful, retrieving the space stone would mark the first human contact with a material larger than dust from beyond our star system.

Space Rocks from Beyond

This isn’t the first time an intergalactic space rock has crossed Earth’s path. Back in 2017, an oblong object called ‘Oumuamua whizzed through our solar system at a speedy 57,000 mph, leading Siraj’s colleague Avi Loeb to suggest it may be an “alien machine.” Two years later, amateur astronomer Gennadiy Borisov spotted the first interstellar comet, 2I/Borisov, flying through Crimea’s skies. 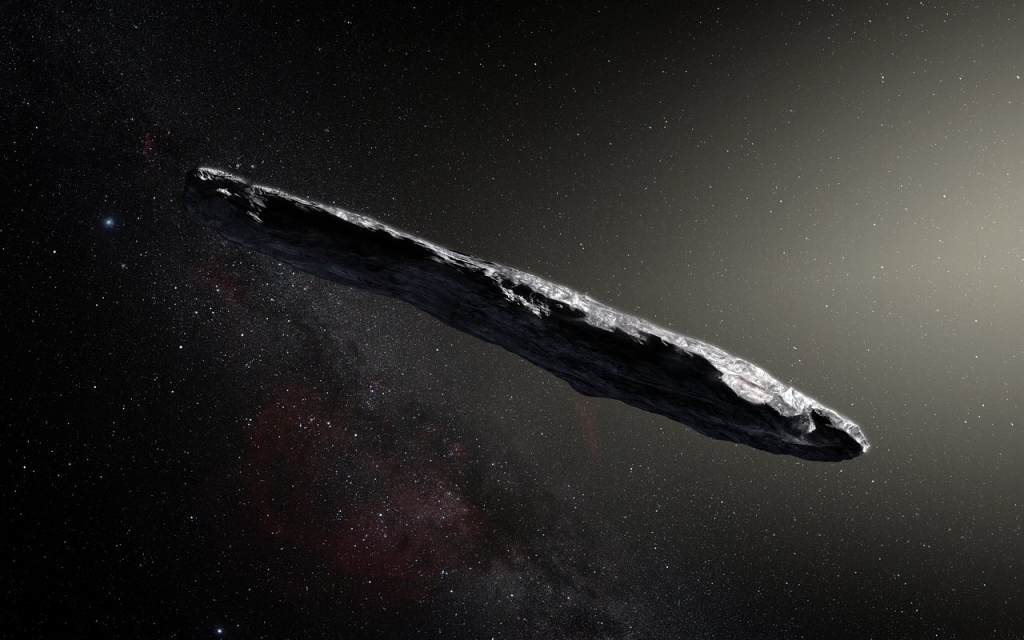 The sheer speed at which CNEOS 2014-01-08 made its way to the Pacific (37.2 miles per second) suggests that it is from another star system, as Siraj explains that anything traveling faster than 26 miles per second is “on an unbounded, hyperbolic escape trajectory relative to the sun.”

In layman’s terms, this means the meteorite was going way over the speed limit of our solar system and, thus, must have originated from beyond the sun’s gravitational pull.

It may be a while before Siraj and Loeb’s expedition begins, as they still need to raise $1.1 million to turn their dream into a reality. While that may seem like a lot, Siraj is optimistic about their pursuit, as it’s a steal when it comes to space missions, with alternative methods costing 1,000 times more!