17th-Century ‘Vampire’ Found Buried With Sickle Over Her Neck 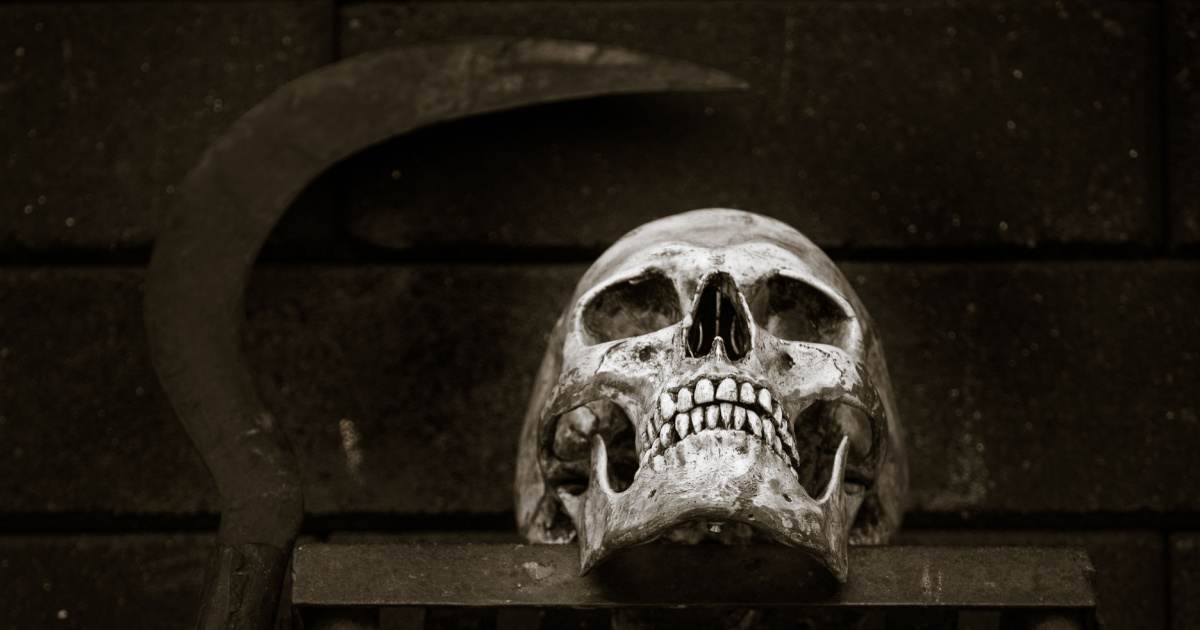 Spooky season has officially begun after Polish archaeologists discovered the remains of a woman once believed to have been a vampire, complete with a sickle across her neck to stop her from coming back to life!

Vampires were all the rage back in the day, and even being a little different was enough to turn a whole village against you. Although a silk cap found with the remains indicated that this young lady was of high status, even money couldn’t buy her way into society’s graces as she had a protruding front tooth that likely played a role in her demise.

| Remains of a ‘vampire’ discovered with sickle pinned around throat

Long before Buffy started slaying vampires, everyday villagers stayed strapped with vampire killing kits that included wooden stakes, crosses, holy water, guns with silver bullets, and even an elixir made of sulfuric acid! (Believe It or Not!, Ripley’s has one of the largest collections of vampire killing kits in the world. See one for yourself at one of our Odditoriums!)

Once someone was a goner, those who buried the presumed bloodsuckers didn’t take any chances of them coming back for round two. While anti-vampire protection practices commonly involved spiking the head to the ground or removing it altogether, Poliński noted that the woman’s burial was fairly rare.

It seems her status may have at least softened her death sentence, as she was buried with her head intact. Instead, her body was pinned to the ground with a sharp sickle blade that would chop her head off if she tried any funny business from the great beyond. And in case that wasn’t enough to keep her down, there was also a padlock around her big toe.

When the discovery hit the internet, people on social media were quick to suggest that the vampire lady be left as-is, lest moving the sickle results in a new cataclysmic world-altering event.

I need archeologists to just stop for a minute.

Take a gap year. Learn a language. Start a podcast.

We do not need to investigate the Polish vampire lady.

Someone put a sickle over her throat. That seems serious to me.

Sprinkle some dirt back on her and walk away slowly.

However, it appears Poliński and his team ain’t afraid of no vampires! They dared to remove the sickle to relocate the woman’s body to their labs, where they will continue their research. Here’s hoping they’ve got a kit on hand in case she decides to spring back to life!

Source: 17th-Century ‘Vampire’ Found Buried With Sickle Over Her Neck